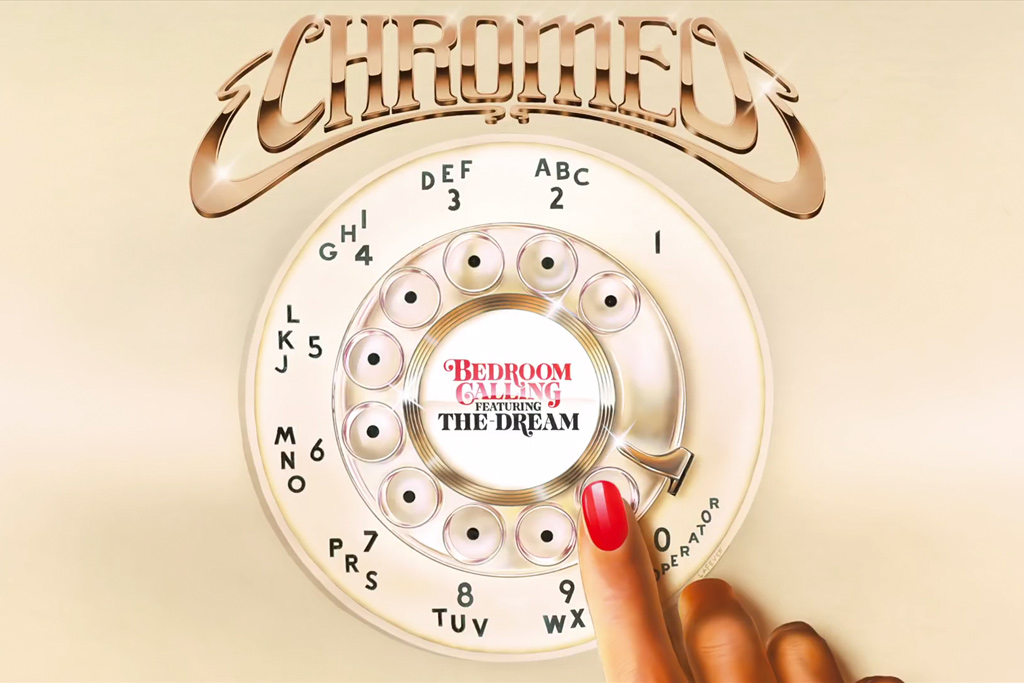 This comes as a very unexpected collab, but I’m not mad at it!

Funk duo Chromeo have called on the services of hitmaker The-Dream for their brand new single “Bedroom Calling,” and it’s an ode to some of his own forays into funk.

The track kicks off with instant uptempo groove and plays through with infectious melody as they sing to their lovers.

Dave 1 (of Chromeo) revealed that the song is a tribute to a favorite from Terius Nash’s discography. “We’ve been obsessed with The-Dream since ‘Fast Car’ from his first album,” he said. “To us, he’s a modern day funk auteur, like Prince or El DeBarge. This song pays homage to our favorite work of his.”

Following “Juice,” “Bedroom Calling” is a single off Chromeo’s forthcoming album Head Over Heels. Described as their “most polished, ambitious, and collaborative work to date,” the album is slated to feature contributions from DRAM, The-Dream, Pino Palladino (D’Angelo, The Who), and Jesse Johnson (Prince, The Time, D’Angelo).

Meanwhile, The-Dream is launching “The Young Legend of Love Tour” to celebrate the 10-year anniversary of Love Hate. He is also prepping an EP Sextape Vol. 1, and his long-awaited next album Love Affair.

Take a listen to “Bedroom Calling” below: