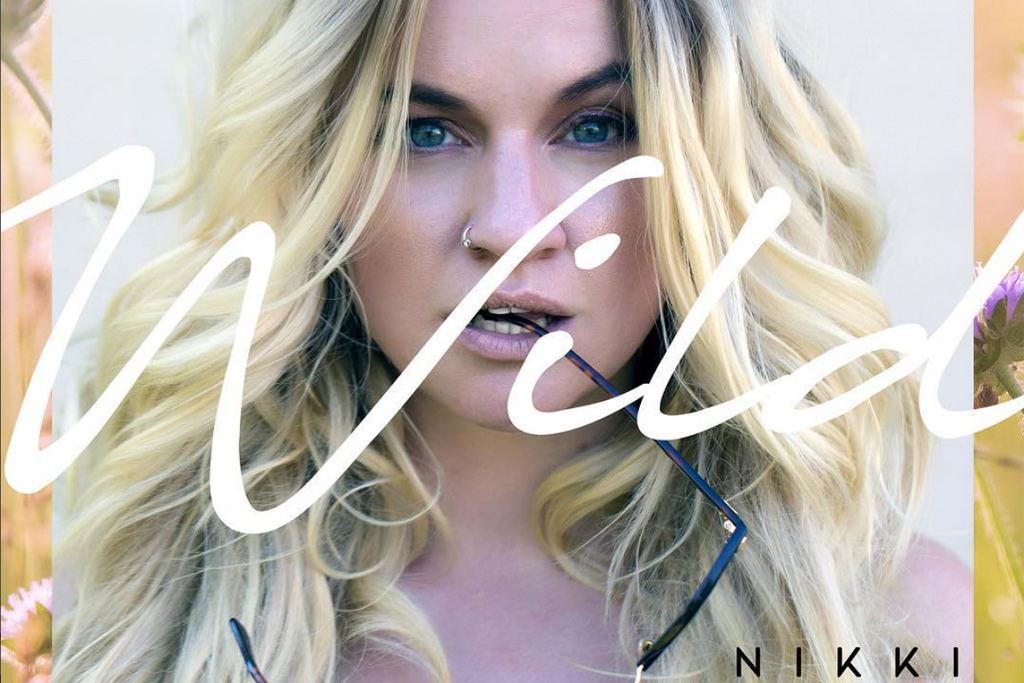 Emerging New York based artist NIKKI, aka Nikki In The Sky With Diamonds, will have you going ‘wild’ over her raw, soul-drenched vocals.

The NYU graduate recently made her official introduction with the gritty, bluesy single “Wild,” produced by Ali Dee Theodore and Tony Bella, and once you listen you’ll wonder why you’re just discovering who she is now.

The bare, guitar-laced track allows Nikki’s tone to pull you in to her honest and at times shocking lyrics, making you want to ask her, “Girl who hurt you?!”

The scorned woman anthem about a hypothetical breakup will hit home for anyone who has been done wrong by their significant other. From “burning his clothes” to “getting rid” of his new supposed love interest for lack of a better term, Nikki holds nothing back as she dives into the messy realities of relationships.

The New York native has been writing and performing for the past several years, but it wasn’t until recently that she teamed up with renowned music producer “Ali Dee” that she finally locked her sights on a clear vision for her sound. Having written for film/tv for several years, Nikki put her pen to use writing from a place of vulnerability and truth that is refreshing and seemingly in demand at this point in popular music.

Raw, untamed, and no pun intended, “wild”, her tone and range are reminiscent of female soul artists who came before her. From the earthiness of Janis Joplin to the pain and truth of Amy Winehouse to a strength and depth that could grant her a seat at Adele’s table, Nikki is nothing if not unique.

Anyone who hasn’t heard this record needs to listen immediately because your next obsession is coming up on the horizon, and it’s NIKKI!