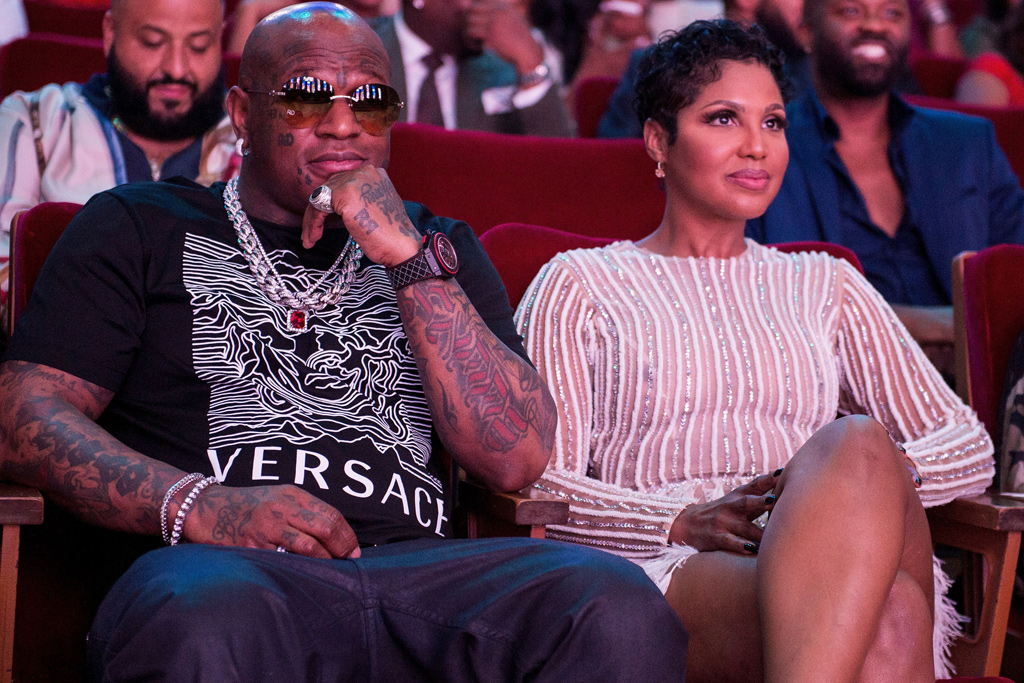 Teaming up with producer London On Da Track, the couple flip rapper Derez Deshon’s single “Hardaway” with a relationship based song called “Heart Away.”

“He took my heart away,” sings Braxton over the trap beat. “Bad man with good manners / Played me like I was a habit / Middle finger, he could have it / I used to dream of livin’ lavish / Now a girl’s a livin’ legend.”

After she sings about being “in L.A. with Stunna,” the Rich Gang boss offers a verse of his own. “Overseas and we high, steering wheel on the right side,” he raps. “Good girl with a bad guy, I took her heart, I won’t lie.”

Birdman and Braxton, who previously collaborated on “Baby You Can Do It” and “Give It Back,” have been fielding relationship rumors for nearly two years now. They’ve never confirmed the talks, but even Tamar Braxton believes that they’re married. “I think that’s my brother-in-law,” she told Wendy Williams last year. “I do. I think they eloped. I’m telling you, they is married.”

Last year, Toni returned with the ballad single “Deadwood,” followed by a series of remixes to another new song called “Coping.”

Take a listen to their surprise remix below.