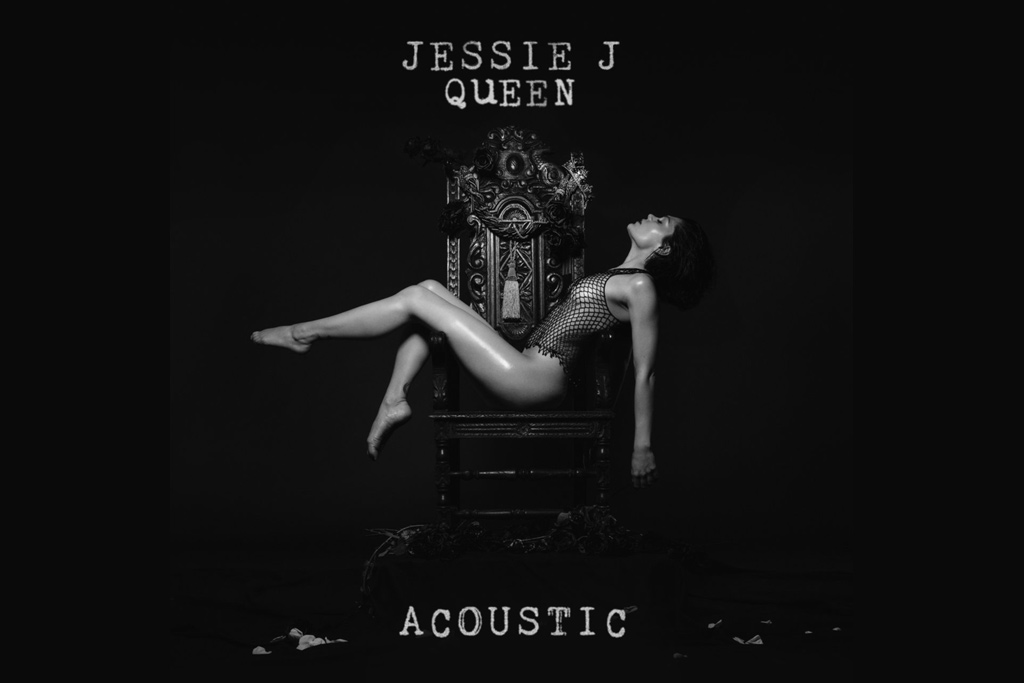 Jessie J has released a soulful acoustic rendition of her latest song “Queen,” from her upcoming album, R.O.S.E.

The songstress accentuates what she does best over the singular piano track, while belting out the confidence boosting lyrics.

“Stop playing with your body, lady / Stop feeling like you’re not enough,” she sings. “Stop feeding into the haters / Stop and give yourself some love.”

This month, Jessie has been wowing audiences as a special guest performer on the biggest TV show in China, “SINGER.” She is the first international Western artist to join the program, which features the British singer each week giving a vocally driven performance. The show, which airs on Hunan TV, draws an audience of over 100 million-plus viewers for every episode.

Last week, Jessie delivered an exceptional rendition of Whitney Houston’s “I Have Nothing,” receiving praise from fans worldwide after the clip went viral.

Take a listen to her new acoustic version of “Queen” below, and see her studio recording video after that.