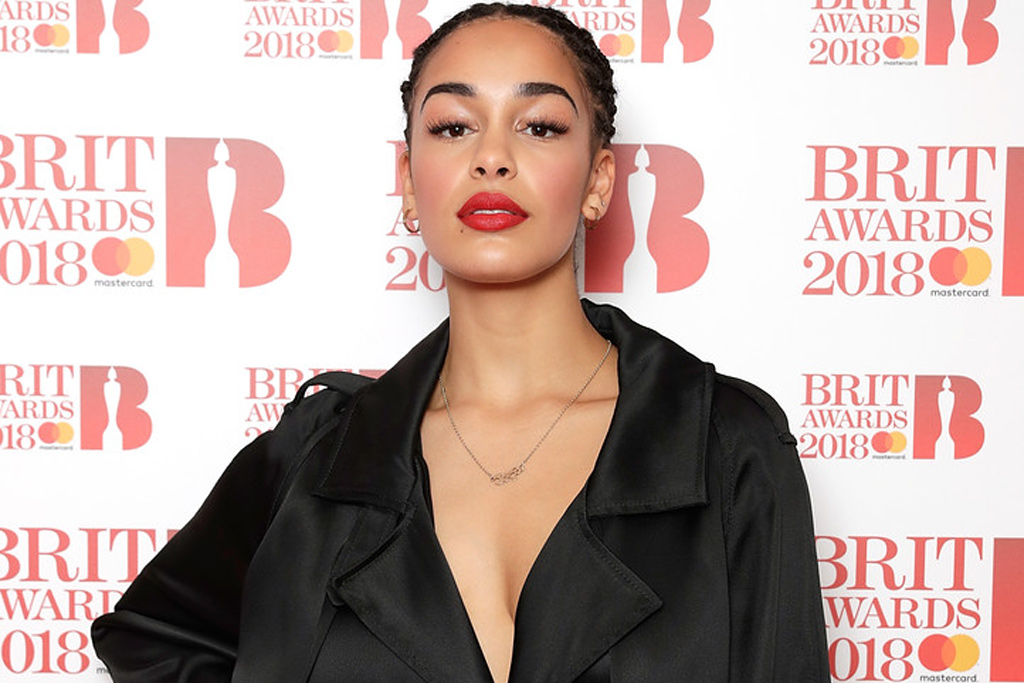 Jorja Smith‘s star is rising. Over the weekend the British songstress took home the Critics Choice Award at the 2018 BRIT Awards Nominations launch. In only it’s 11th year, the prestigious honor has previously been awarded to some very major artists including Adele, Sam Smith, Jessie J and more.

In addition to taking home the red trophy, Jorja hit the stage to perform her brand new single “Let Me Down” where she was joined by rapper Stormzy.

Wearing a body fitting black sweater dress with full sleeves the stunning 20-year-old vocalist showered the audience with her impressive range and beautiful tone. Stormy wore a matching black outfit and played off Smith’s lead on the cinematic single produced by Ed Thomas and Paul Epworth.

A moment ✨ Let Me Down with Stormzy ?

During an interview with Maya Jama prior to her performance, Smith revealed that she is prepping her debut album for a June release. She says that it is currently untitled though and she’s still debating whether to go with a suggestion from her father or something else.