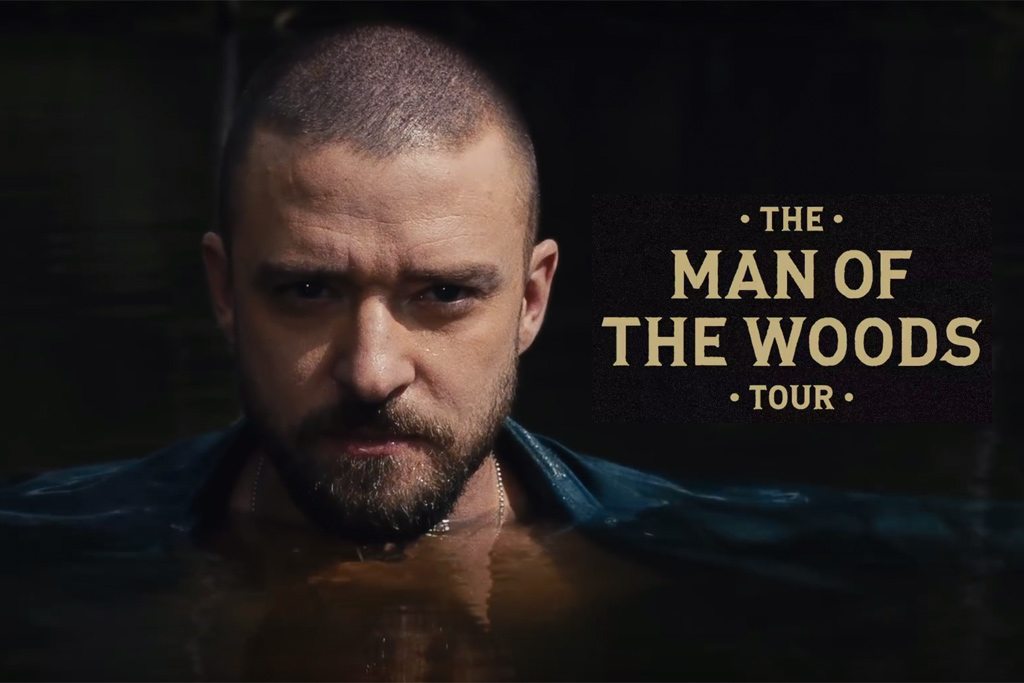 Hot on the heels of releasing “Filthy,” Justin Timberlake has announced his “The Man of the Woods Tour.”

After making his anticipated return to the Super Bowl Halftime Show on Feb. 4, the pop superstar will hit the road in support of his forthcoming album Man of the Woods on March 13.

The North American trek will kick off in Toronto and make stops in 27 cities before closing out in his hometown of Memphis, Tenn. on May 30.

“The Man Of The Woods Tour” is aptly named after Timberlake’s forthcoming fourth studio album Man Of The Woods, which is set for release on February 2. The new material is said to give a self-reflective look at his journey into fatherhood, and offer up personal insight into his layered life experiences.

Tickets will go on sale to the general public starting Tuesday, Jan. 16 at Ticketmaster.com. Members of The Tennessee Kids Fan Club are also eligible for pre-sale ticket purchases starting Wednesday, Jan. 10. American Express card members will also be able to purchase tickets before the general public, starting on Jan. 10.

Watch the tour trailer below:

THE MAN OF THE WOODS TOUR DATES:

Are You Ready to Receive Sweet Love from Anita Baker's Farewell Tour?