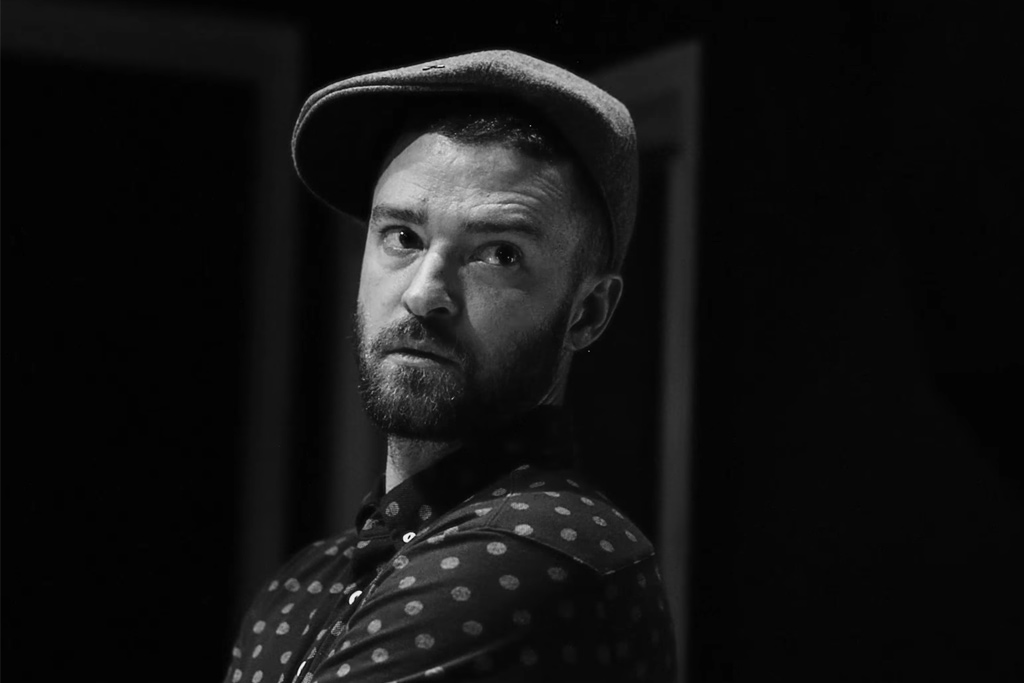 Justin Timberlake is further helping fans to understand the direction and sound of his anticipated new album, prior to its release.

Due out in less than three weeks, the multifaceted star shares a behind-the-scenes look at the recording and creative process of his fourth studio album, Man of the Woods.

The short clip, titled “Behind: Man of the Woods (The Album),” is an artful peak behind the curtains. It features in-studio sessions with Pharrell, Timbaland, and others.

“I think the album has a wide range of sonics on it, but I guess I would describe it as modern Americana with 808s,” says Timberlake. “It’s meant to be heard outside more than inside, I believe.”

Boasting country melodies and southern guitars, Timberlake explains how the project blends his worlds together. “The sound that feels like heritage, that is me exercising my love for where I came from but then you mix it with something modern, that’s just where we are today,” he adds. “To me, if you can put those two things together, that’s like an equation for life.”

Pharrell beams about the project too. “Is this really happening? I’m pinching myself,” he says, before adding: “The country shit in there? I haven’t worked on a record like that, that has that blend of element. It’s very southern. That is a smash.”

Starting Thursday (Jan. 18), the “Filthy” superstar is set to release three more singles ahead of the album’s Feb. 2 release. Two days later, he will perform at the Super Bowl LII Halftime Show and then embark on the “Man of the Woods Tour” in March.