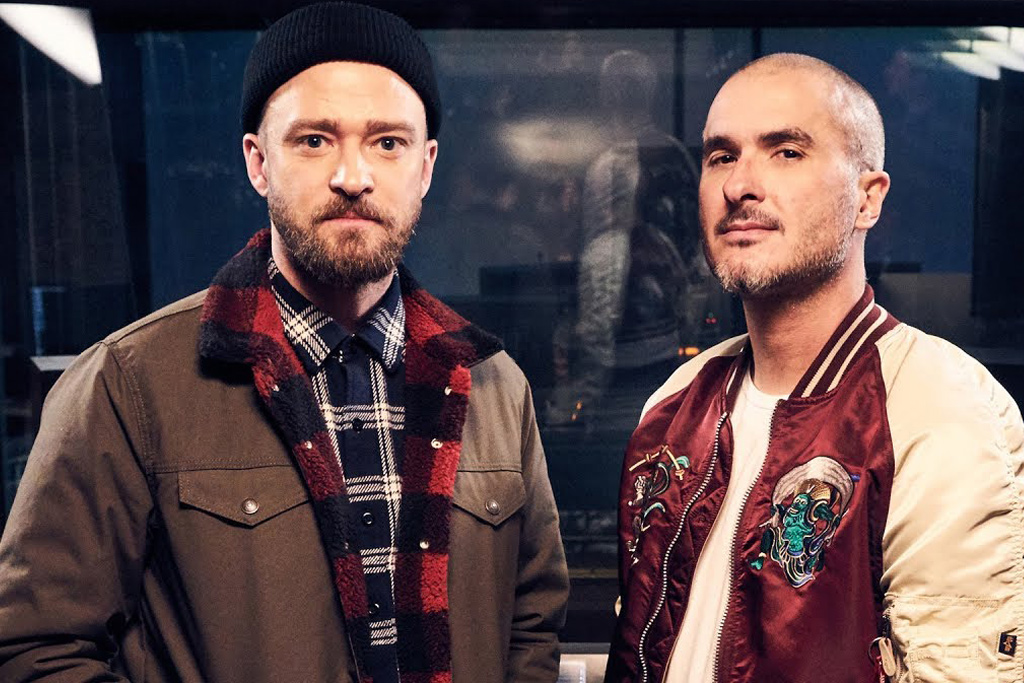 The wardrobe malfunction heard around the world is still a topic of conversation and especially continuing to be a narrative with Justin Timberlake returning for his third performance at the Super Bowl LII Halftime Show.

Prior to releasing his upcoming new album, Man of the Woods, the multifaceted star has opened up about returning to the world’s biggest stage and the past performance incident with Janet Jackson.

“Naturally, that’s something we talked about,” he told Zane Lowe on Beats 1, referring to when he exposed Janet Jackson’s breast on national television. “To be honest, it wasn’t too much of a conversation. It’s just one of those things were you go like, ‘Yeah, what do you want me to say? We’re not going to do that again.’”

Timberlake, who avoided the brunt of the blame for the controversy, went on to claim that he “stumbled through it.” “I had my wires crossed,” he added. “It’s just something that you have to look back on and go like, ‘Ok, well you know, you can’t change what’s happened but you can move forward and learn from it.’”

The “Filthy” singer also revealed that the issue was resolved between him and Jackson, who was heavily criticized for what has since been dubbed “Nipplegate.” “Absolutely,” he confirmed. “I don’t know that a lot of people know that. I don’t think it’s my job to do that. You value the relationships you do have with people.”

In another segment from the interview, which is set to air in full on Thursday (Jan. 18), Timberlake opened up about why he hasn’t worked with The Neptunes since 2002’s Justified.

“I don’t want to blame anybody, but it did change the course of things for a minute,” he said. “Clipse was signed to Jive Records, which I was signed to…I don’t know what went on with their deal, but I do remember that Pharrell was very adamant about getting them out of the deal. So it became, from my understanding, it became challenging for him to work with any Jive artist at that point. If I’m being totally honest about it, I was extremely hurt being caught up in the middle of it.

“But at the same time I had a shitload of money stolen from me by somebody else when I was in the group,” he added. “I had already gone through legal troubles, and I kind of felt like, I’m at this point where I feel like I have so much ahead of me, I don’t want to be in the middle of the record label and somebody that I consider a friend. So I feel like I kind of removed myself from the situation.”

Timberlake is set to release three new singles from Man of the Woods, starting with “Supplies” this week. The new material will lead up to the LP’s release on Feb. 2 and the Super Bowl performance on Feb. 4.