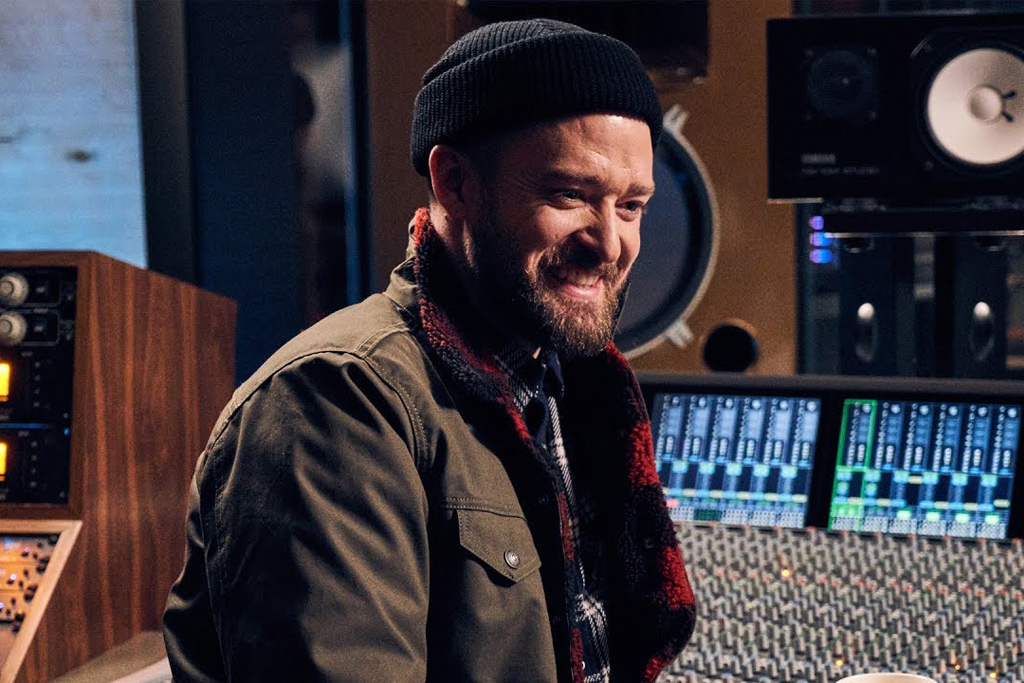 With his new album Man of the Woods only weeks away, Justin Timberlake sat down with Zane Lowe for a candid interview at Jungle Studios.

In addition to addressing the past Janet Jackson Super Bowl controversy and why he didn’t work with Pharrell and The Neptunes after his first album Justified, the pop superstar opened up about a variety of career defining moments.

Speaking about early influences, which included everything from A Tribe Called Quest to Nirvana, the Tennessee native delved into the personal enlightenment of each era of his career. On Justified, JT sought out to make a R&B album, but critic after critic still labeled it pop. At that time, through the confusion he realized that if they were always going to label him as pop, he could do anything he wanted musically and push sounds. And, that is how he and Timbaland crafted FutureSex/LoveSounds.

Jumping to the present and his latest work, Justin said, “it’s definitely the most introspective record I’ve made,” in regards to Man of the Woods. “I think every album that I’ve done before that was about aspiration. And how can I pay homage to my influences, like ‘Suit & Tie,’ it’s not about expensive taste, but it is about class, why not aspire to that?”

Further into the conversation, the “Supplies” singer reveals that he came to the title “Man of the Woods” after Pharrell asked him what is the origin and actual meaning of his son Silas’ name.