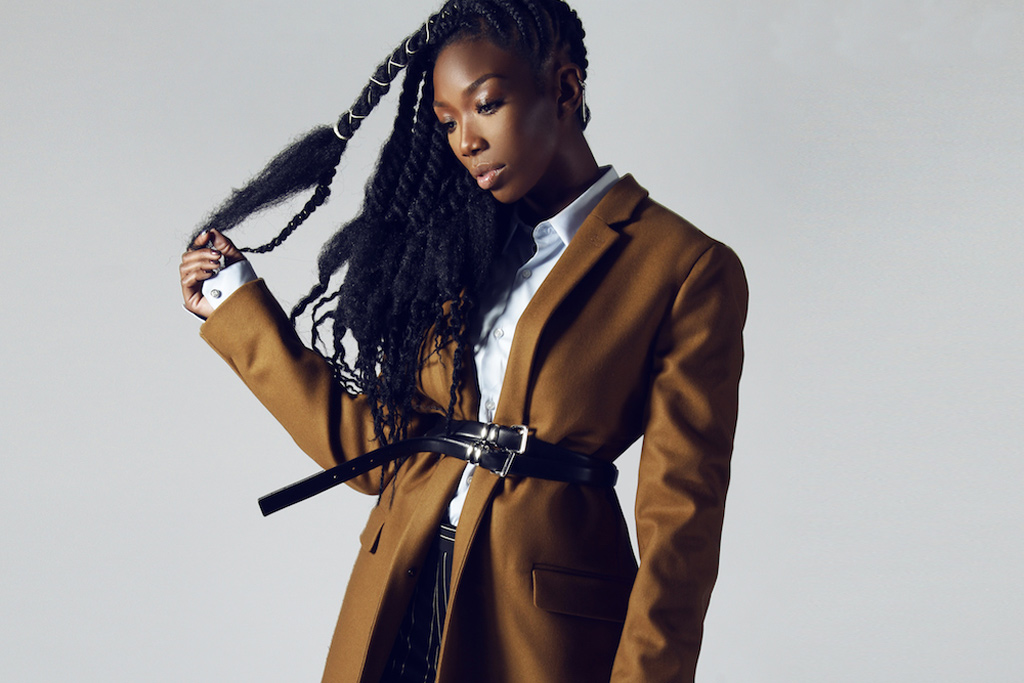 Brandy has had fans anxiously awaiting new music, but on Wednesday the R&B singer surprised everyone with a cover of Sara Bareilles’ 2013 hit “Brave.”

An inspiring start to 2018, Bran’s cover is short-but-sweet at under 2 minutes. Over the infectious piano track, she belts out the empowering lyrics with heavy reverb on her vocals.

“You can be amazing / You can turn a phrase into a weapon or a drug,” she sings. “You can be the outcast / Or be the backlash of somebody’s lack of love.”

Brandy dedicated the song to her fans, writing, “For my beautiful fans, be #Brave.”

For my beautiful fans, be #Brave ? https://t.co/QnZN2ZjR8N @SoundCloud

In addition to recording new music, the singer/actress is set to return to television in a recurring role on Fox’s hit music drama “Star.” She will play Cassie, the daughter of Christine Brown (Patti LaBelle) and younger sister of Carlotta Brown (Queen Latifah), on Lee Daniels’ series, which returns this spring.