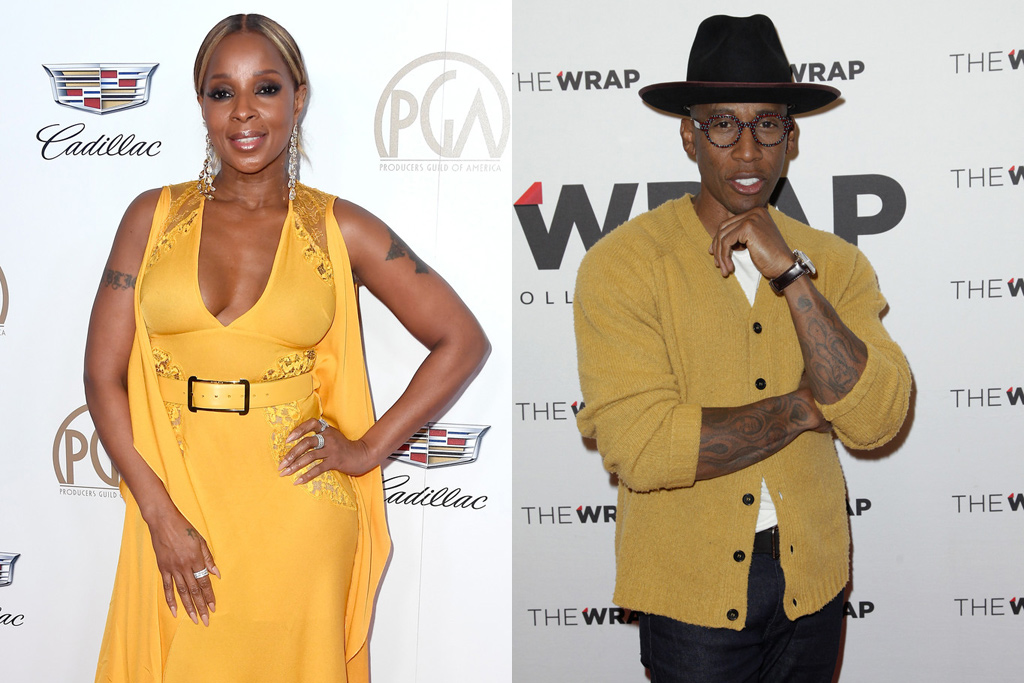 The Oscar nominations were announced this morning (Jan. 23), and two R&B royals have received their first Academy Award nods.

For her critically acclaimed performance in the Netflix period drama ‘Mudbound,’ the Queen of Hip-Hop Soul, Mary J. Blige has been nominated in the Best Supporting Actress category.

Equally important, the songstress–who received her star on the Hollywood Walk of Fame earlier this month, received a second nomination for Best Original Song for co-writing the song “Mighty River” from Mudbound. Blige shares the nom with Grammy-winning artist, songwriter and producer Raphael Saddiq and his frequent collaborator Taura Stinson. The Oscar nomination follows prior nominations for the song at the Golden Globe Awards, Soul Train Awards and Phoenix Film Critics Society Awards.

This marks Saadiq’s first Academy Award nomination as well. “I couldn’t be more surprised or thrilled that ‘Mighty River’ got a nomination,” said the Tony! Toni! Toné! founder. “Working with Mary J. Blige and Taura Stinson is always a breeze, they are very talented. I am truly blessed.”

Saadiq has become a musical go-to in the film & television world over the last several years. In addition to his work on Mudbound, he scored the new Netflix film Step Sisters along with Laura Karpman; composed the music for the Sundance documentary STEP with Karpman and co-wrote the song “Jump” from the film, which won the Critic’s Choice Documentary Award for “Best Song in a Documentary”; and he composes the music for HBO’s hit series Insecure.

Along with Mary J and Raphael, this year’s nominees for Best Original Song sees the likes of singers Miguel and Andra Day being recognized for their work on the songs “Remember Me (Dúo)” from Coco and “Stand Up For Something” from Marshall, respectively.

The 90th Academy Awards are set to air on March 4 live from the Dolby Theatre in Los Angeles, California.

Author Garin FlowersPosted on July 6, 2020
Artists all over the world are using their voices to speak up about the COVID-19 pandemic and Black Lives Matter uprisings. RnB/pop singer B....
Read More