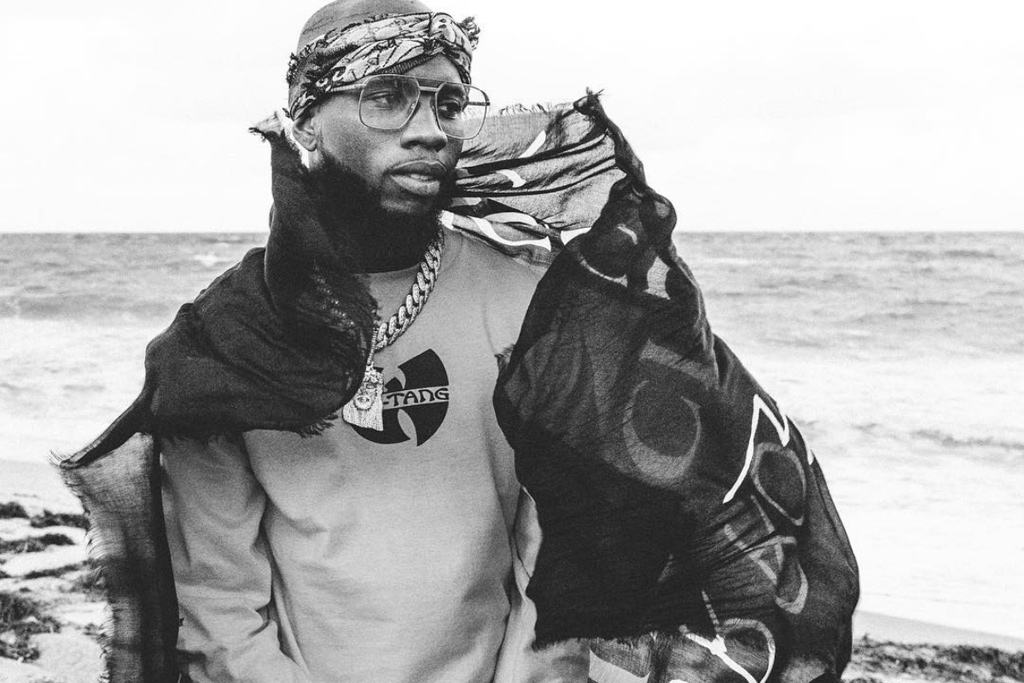 Tory Lanez is ready to make 2018 a very memorable year! The singer/rapper has announced a release date for his anticipated sophomore album, Memories Don’t Die.

Due March 2, the follow-up to 2016’s I Told You is preceded by a short video trailer, which includes a mission statement from Swavey. “As the memories come and the memories go,” he says, “people die every day, but the memories don’t.”

Created by Josh “Midjordan” Farias, the nostalgic clip finds him standing in front of a ride with a Balenciaga scarf draped around his head. Photos from his childhood flash across the screen, along with throwback clips of Nickelodeon Magazine, “Mortal Kombat” fight sequences, and scenes from the O.J. Simpson trial.

Tory has dropped a series of singles leading up to the project, including “Skrt Skrt,” “Shooters,” “I Sip,” and the Future-assisted “Real Thing.”