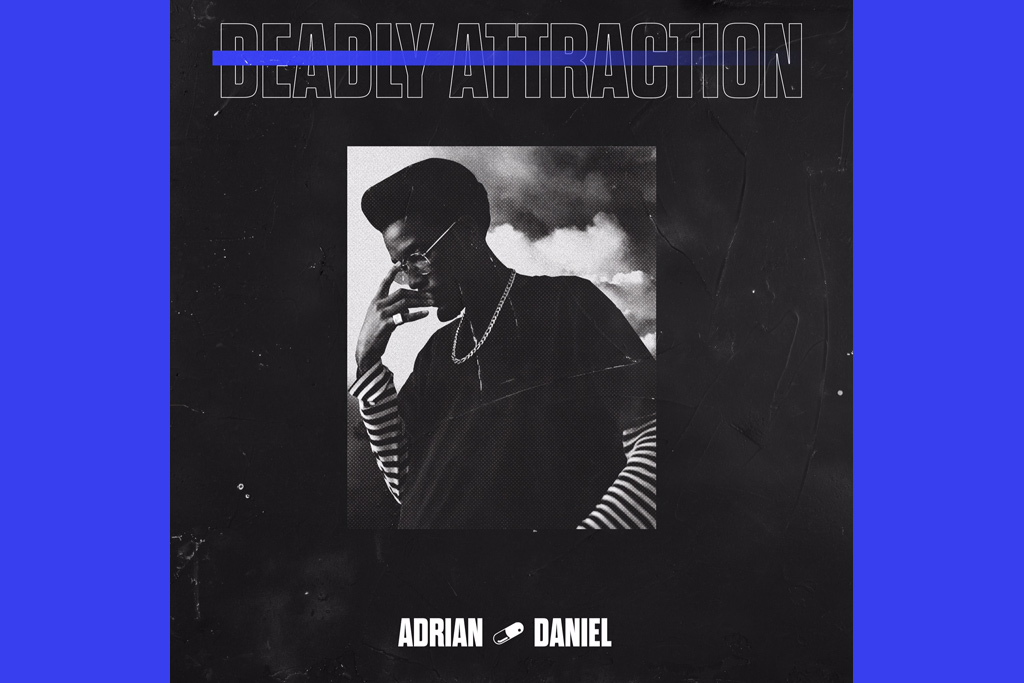 Brooklyn native Adrian Daniel has been prepping for some big moves in 2018, and he makes the first with the release of the brand new song “Deadly Attraction.”

A statically addictive production with pop and alt-R&B elements, which finds Daniel stretching and bending his falsetto in melodic ecstasy.

“’Deadly Attraction’ has two meanings,” explains AD. “It represents the toxic relationship we find ourselves in but seem to enjoy being in them, but it also represents the deep desire to have something that isn’t normal. So we take whatever that looks like to us, good or bad.”

This spring, Adrian will be releasing his new album titled FLAWD. Brooklyn Magazine describes the project as, “An album that’s as sonically expansive as it is narratively cohesive.”

Additionally, Daniel has already announced “The FLAWD Tour” in support of the album. The jaunt will kick off in London on Feb. 22 and travel to Paris before returning to the states to hit cities including Philadelphia, Washington, D.C., Boston, Brooklyn and more.

FLAWD has already spawned the songs “Open Up,” “This City” and “Havoc.”