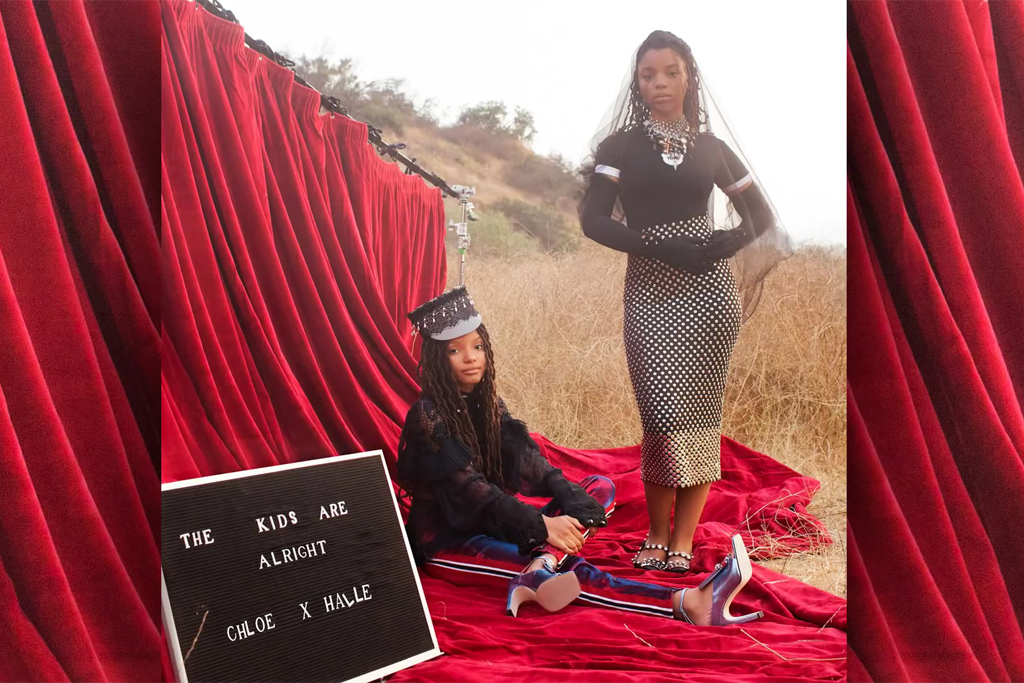 Prior to the premiere of Freeform’s Grown-ish, sister duo Chloe x Halle surprised fans with the release of the brand new song, “The Kids Are Alright.”

Following last week’s “Grown,” which they released as a theme song to the Black-ish spinoff where the girls have a recurring role, the new release contains similar empowering vibes. The talented duo celebrate individuality throughout the hopeful track, harmonizing with one another over the atmospheric instrumental.

“We don’t really care about the trend you like to follow,” they sing. “You know what they say, they’re here today and gone tomorrow.”

Later, when heavy drums spark up a change in the song’s mood, Chloe x Halle sing about an optimistic future and youthful spirit. “Do it while you’re young / Don’t let them turn you numb / Don’t let them get you strung / Let me put you on.”

Chloe x Halle just want to have fun and “give some love to everyone” on the spirited single which is available everywhere now. The duo is gearing up to release their debut album this year and will perform for the first time at Coachella in April.

Take a listen to “The Kids Are Alright” below: