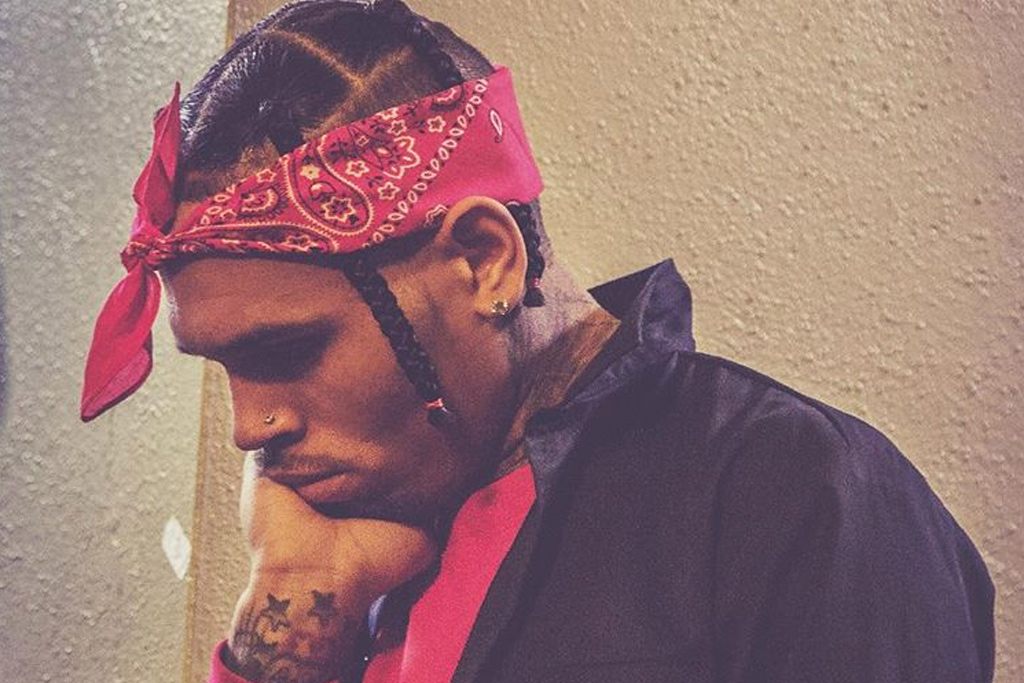 Chris Brown is starting 2018 the way he finished 2017, by working on new music. Breezy took to Instagram on Wednesday (Jan. 3) to share an in-studio preview of two new tracks.

One of those cuts could be titled “Tell Me How You Feel.” The song is raunchy, featuring bedroom-ready lyrics from the often-provocative crooner. “You can keep on running, baby, don’t stop,” he sings. “Lick it up, kiss it, baby, don’t stop.”

He captioned the video, “Tell me how u feel,” and the song’s lyrics reference that, too. “Tell me how you feel,” he sings. “This shit is ridiculous / Settle down, you know I’m down for you / Girl, come get this dick you love.”

Another song, possibly titled “Strike Me Dead,” was also featured on his Instagram page. “I ain’t crazy / This ain’t all in my head / I’ve seen this with my own two eyes,” he sings. “Strike me dead.”

This song also offers some choice words for a promiscuous ex. “Even though we fucked, it don’t mean that you’re special,” he sings. “I won’t ever settle ’cause there’s levels to these levels.”

Brown released a massive amount of new music in 2017 between collaborations and the 57-track deluxe edition of his Heartbreak on a Full Moon album. Following the album he also gave fans the new tracks “Him or Me,” “Goin At It” and “Sirens.”