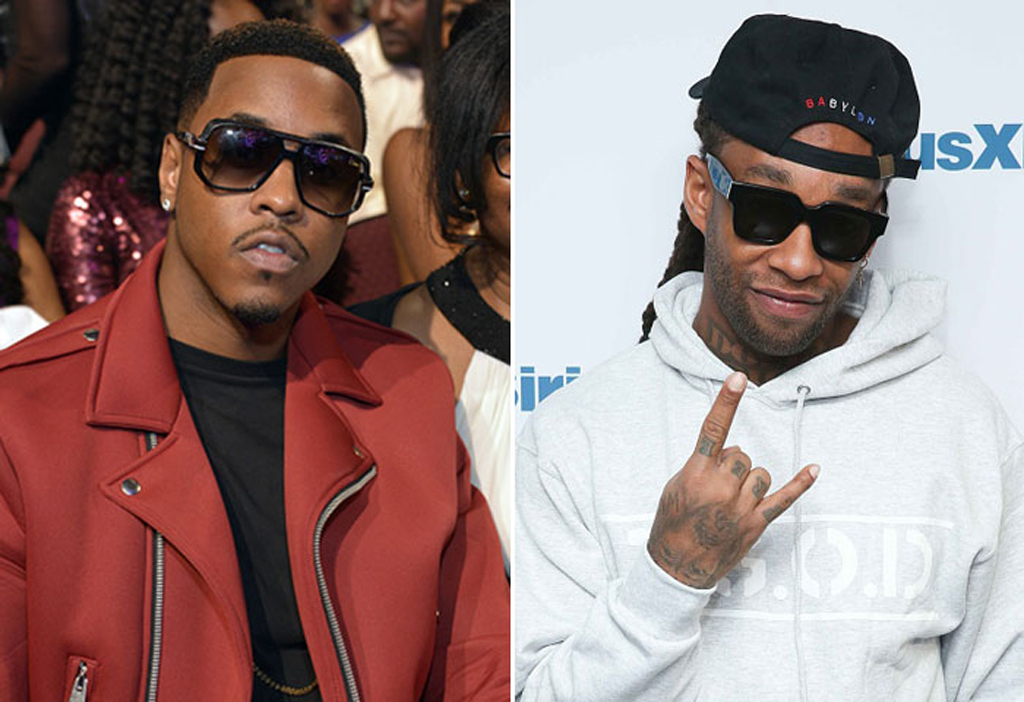 Ty Dolla $ign and Jeremih are getting ready for a mighty big 2018!

The hit-makers are prepping for the release of their anticipated joint project called ‘MihTy,’ a play on their names together. According to artist-turned-producer Yung Berg aka HitMaka, they have set a release date and it is currently being mixed.

During an impromptu conversation on the latest episode of “The Joe Budden Podcast,” Berg revealed some of the project’s details and also leaked some of the features.

“It’s MihTy,” said the producer. “Twenty one songs of greatness. Me and A1 produced every song on the record, along with our co-producers. We got features from Chris Brown [and] PARTYNEXTDOOR…It’s coming out February. All-Star Weekend. I’m mixing the album now.”

If Berg’s statement holds up, the album is scheduled to arrive Feb. 16, when the NBA’s All-Star Weekend festivities kick off in Los Angeles. In 2017, Ty and Jeremih released the joint single “Dawsin’s Breek” off Dolla’s Beach House 3, and they connected on the London On Da Track single “Whatever You On.”