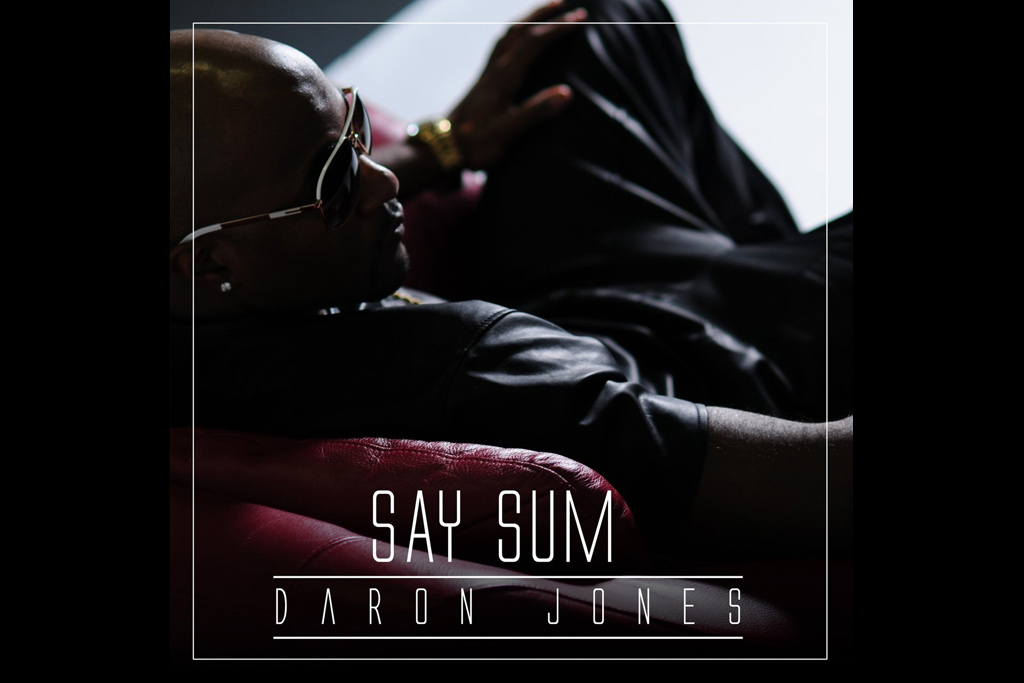 The R&B crooner and producer looks to send steppers to the dance floor with the bouncy jam “Say Sum,” as he praises his number one lady.

Could this be the first release off a new solo project from Daron? We will let you know soon, but in the meantime, take a listen to his new single below.