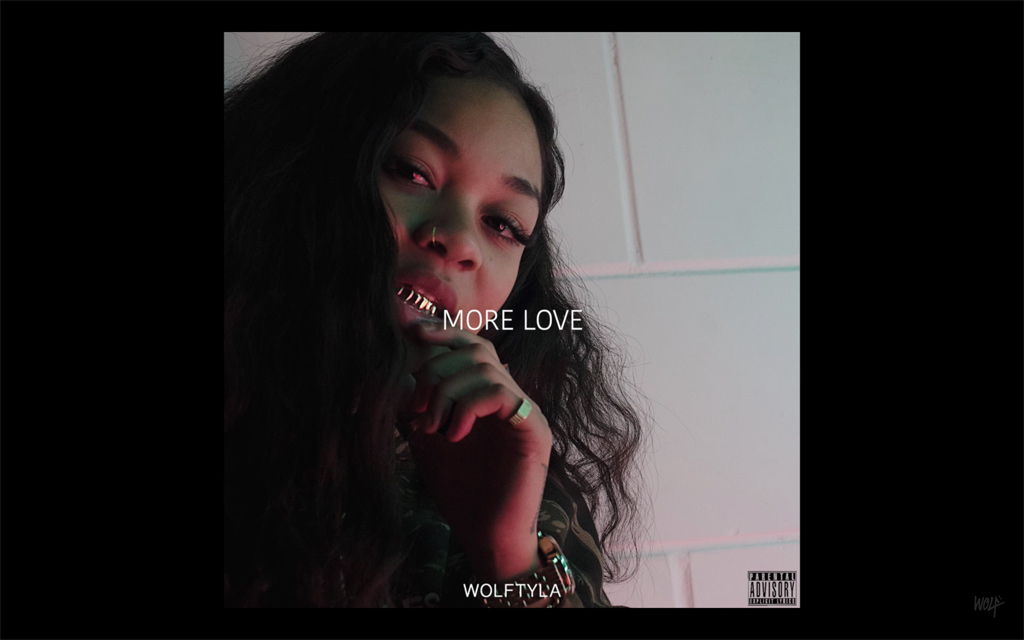 Wolftyla is back with her first release of 2018.

The singer and social media starlet continues with her vibes heavy sound as she calls for “More Love” on her latest song.

Addressing her woes from a one-sided relationship, Wolftyla confronts her mistakes while asking if it’s too much to receive a honest, dedicated love.

Last year, Wolftyla revealed why she got into music. “I was looking for a way to express myself and what I was going through in a different realm – music just happened to be something I began to gravitate towards.” Continuing she added, “I found music to be the best way to not only deal with my emotions, but also bring myself closer to my supporters as well as those going through similar trials and tribulations.”

The young singer is currently readying her debut project, which is coming soon. Take a listen to her request for “Move Love” below.