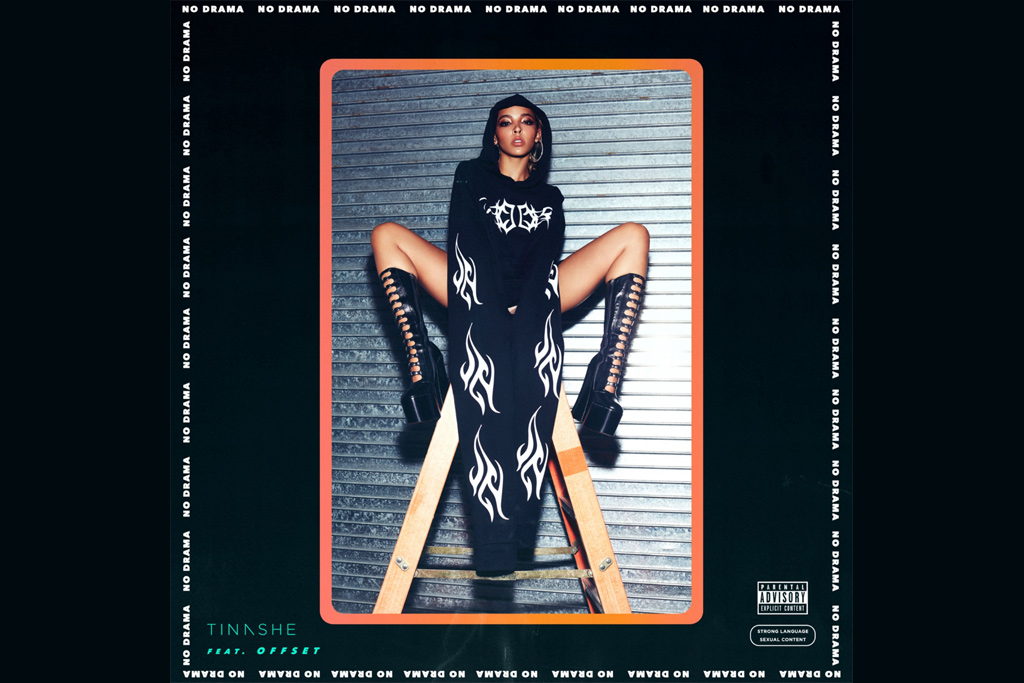 Tinashe pulls up with her brand new single “No Drama” featuring Offset (of Migos).

The multi-hyphenated star skrrts on the haters with the melodic slow banger produced by Stargate. Brushing off the drama, Tinashe stunts in luxury motors and high fashion.

“Tried to be myself but they won’t AKA me / AKA a pop star AKA a problem / AKA don’t hold me back I swear I got ’em,” she sings. “We pulled up in Gucci dripped down in Gabbana / Bad as I wanna only chasin’ commas.”

Joining her on the chorus with highlighted ad-libs, Offset drops a sleek third verse in his signature Migos lingo.

“Double R Phantoms / She like the why I’m drippin’ organic,” he raps. “Yacht on my wrist the Titanic / Come ride on this shit like a banshee / Get high on the perky and xanny.”

“No Drama” is expected to appear on Tinashe’s long-awaited sophomore album Joyride, the follow-up to 2014’s Aquarius. Last week, she teased three new singles, including “No Drama,” “Me So Bad,” and “Faded Love.”

A video for “No Drama,” described as “explosive,” will premiere later today on MTV’s “TRL.”