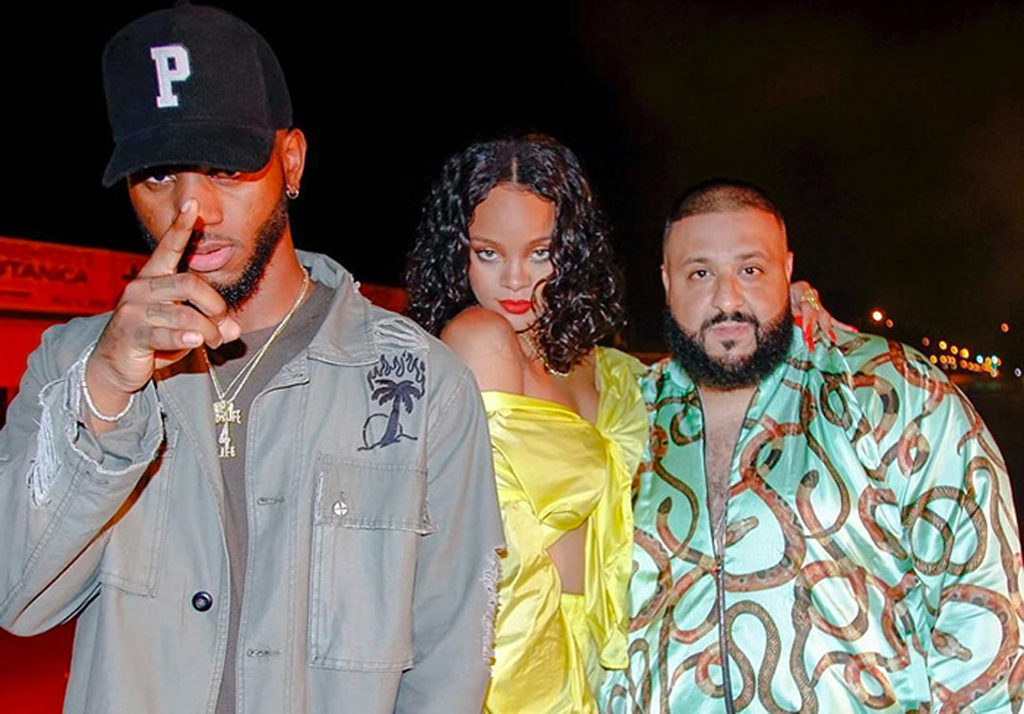 Another One! The GRAMMYs have announced another major performance for this year’s annual award show. DJ Khaled, Rihanna, and Bryson Tiller are set to hit the stage at Music’s Biggest Night.

We've got some exciting news to kick off the weekend! @djkhaled, @rihanna, and @brysontiller are set to perform at the 60th #GRAMMYs on January 28 ? pic.twitter.com/hKiMAJkY8n

Taking to Instagram, Khaled announced the performance with glee. “I dreamed and worked hard for this opportunity and TRUST ME I’m gonna take this to the next level,” he wrote. “I can show you better than I can tell you!!”

#FANLUV! IT'S GO TIME! I'm performing #WILDTHOUGHTS at the #GRAMMYS !!!! with the ICON @badgalriri AND @brysontiller !!?? @recordingacademy I'M so #GRATEFUL for this opportunity!!???? #FANLUV the key ? ??is – DONT STOP !!! I NEVER GAVE UP!! Wow I'm performing at the #GRAMMYS WITH @badgalriri!!!!?? !!!!!! GOD IS THE GREATEST !!!@recordingacademy see you next Sunday! ?? @badgalriri THANK YOU SO MUCH!!! I APPRECIATE YOU!!???? Also…DID I TELL YOU I BEEN IN THE STUDIO?? ?? @wethebestmusic @epicrecords @rocnation

Of the three, Rihanna is the only nominee this year. The singer is up for Best Rap/Sung Collaboration for her “LOYALTY.” collaboration with Kendrick Lamar.

Watch: Jessie J Wows With Whitney Houston’s "I Have Nothing" On Chinese Show 'SINGER'