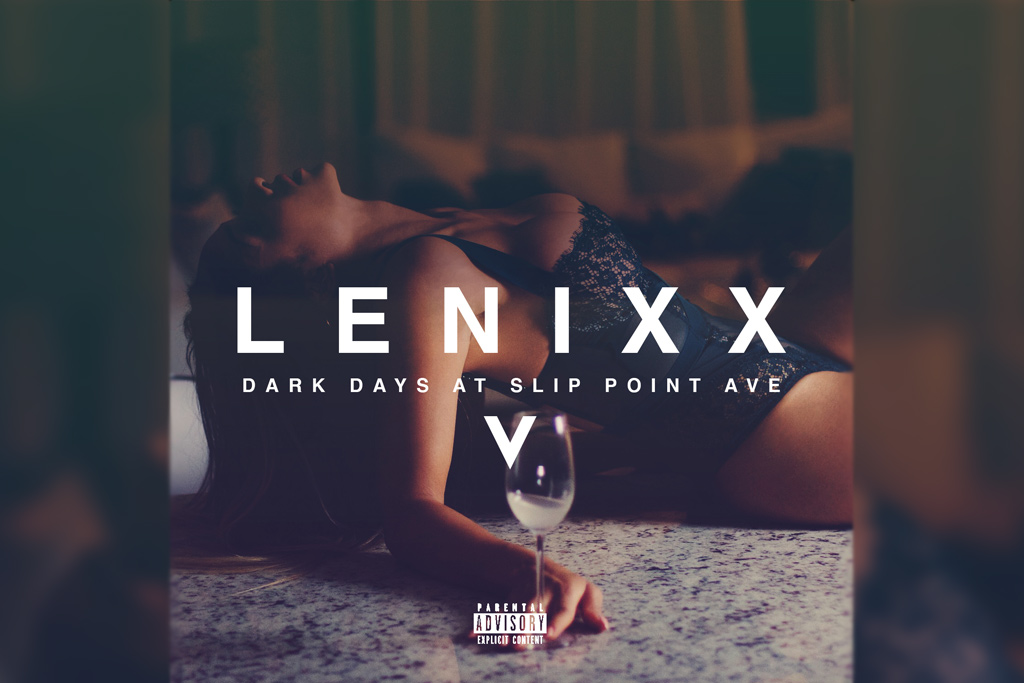 Indie artist Lenixx has shared a seductive and painful journey inspired by a dark time in her life with her debut album Dark Days At Slip Point Ave.

The experienced singer/songwriter/producer developed her musical dreams while in the U.S. Army and exercises the therapy of healing and self-reflection through her original music and performances in cities like Portland, Las Vegas, and Los Angeles.

Across the album, Lenixx delivers sexy mid-tempos like the Rose Royce inspired “Vacancy,” to smooth and love-drenched slow jams like “Levels” feat. Lil Flip,” to provocative bedroom bounces on “Freak,” and guitar-laced folky warning songs like “Played Yourself.”

Full of life and positive energy, Lenixx was born Relana Jah’melle McGlothan, a daughter of two revolutionary minds in Atlanta, GA. As an adolescent growing up in Portland, Oregon, Lenixx survived a life of adversity and pain. As an outlet to cope with some of the struggle she found a calmness in participating in the arts such as dancing, songwriting and singing to escape the situation.

As she grew into an adult Lenixx joined the US Army, though proud to serve her country, she knew her passion lied in the arts and entertaining. During her military experience, Lenixx started writing hooks for her brother, a local Portland rapper called Mike Machete along with other rappers. Then she started to create her own songs. After winning her first competition at a talent show at a military post in Germany she knew her path was clear to pursue her dreams of becoming a singer and songwriter.

Lenixx is currently prepping for the release of her next single “Infidels.” Her debut album Dark Days at Slip Point Ave. is available on iTunes and all digital music services now! Stream it below via Spotify.

For more info visit www.lenixx.com and follow her on social media @LenixxMusic

Rihanna, Bryson Tiller & DJ Khaled Will Perform at the GRAMMYs