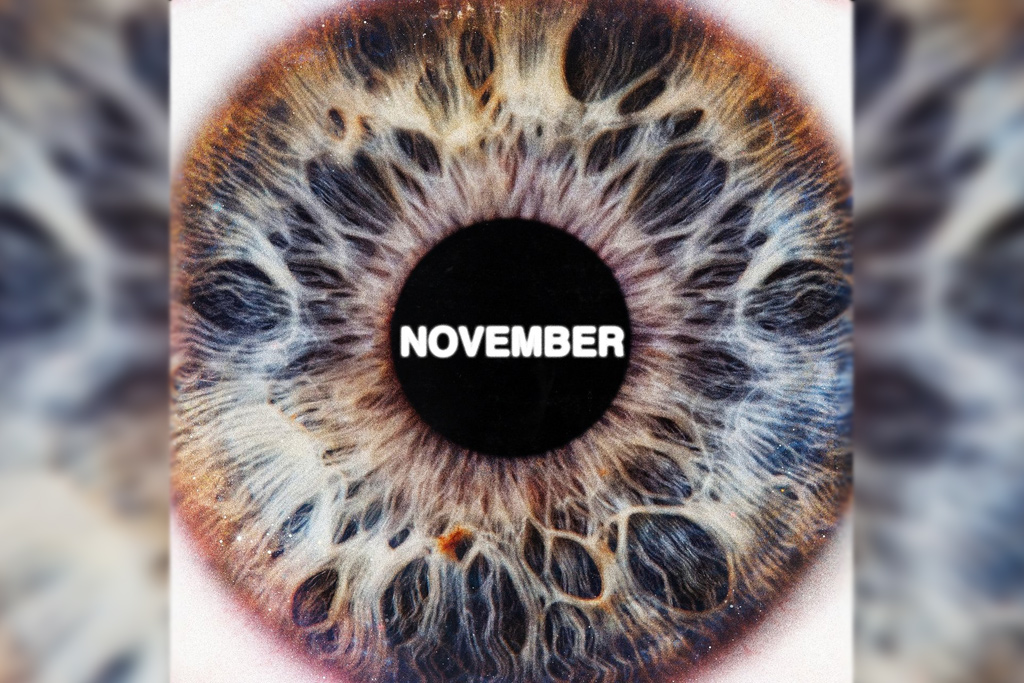 After watching his TDE labelmates Kendrick Lamar and SZA reign supreme last year with their smoldering efforts, rising crooner SiR is hoping to duplicate their success with his debut album, November.

The 11-track project follows the singer/songwriter’s 2017 EP Her Too, which garnered strong reviews. SiR’s debut LP includes features from ScHoolboy Q (“Something Foreign“) and Etta Bond (“Something New”). Production is helmed by the likes of DJ Khalil, Harmony Samuels, and Saxon, who provide lush, trippy and soul-drenched soundscapes.

Before unveiling the soulful album, SiR tantalized fans with a seductive music video for the single “Something Foreign,” and then the LP’s closing song “Summer in November.” Next month, SiR is scheduled to support Miguel as an opening act on “The War & Leisure Tour.”

Stream his album November below.