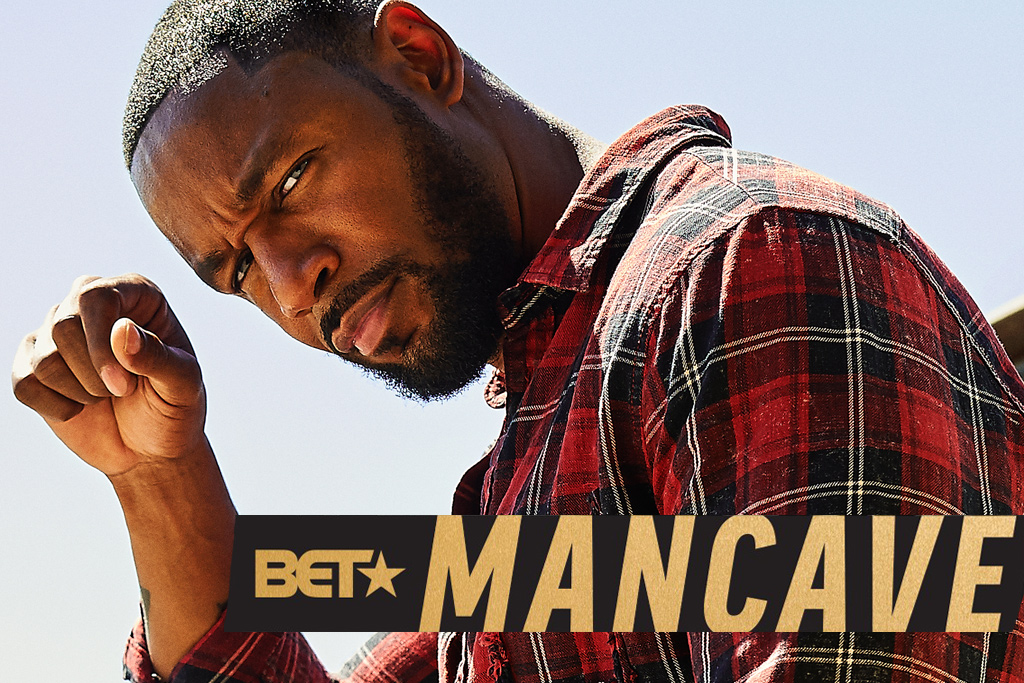 BET is continuing their foray into late-night TV content in 2018, with the upcoming new series, “BET’s MANCAVE.”

The 12-episode weekly half-hour series will be a progressive new talk format featuring a diverse group of black men who will share unadulterated and provocative views about life, love, politics, sex, pop culture and more. Through humor, genuine emotion and heated debate, the cast will discuss their own opinions and experiences, while revealing what it’s really like to navigate the world as an African-American man. These outspoken men will kick back and get transparent about today’s hot-button topics.

Each episode will also feature a new celebrity guest, who will join the guys as they offer an unfiltered look at what men really talk about within their inner circle of male friends.

NEW SHOW ALERT!!! NEW SHOW ALERT!!! RepostBy @kosine5internz: "MAMA IM ON TV!!!!!! @jeffsnation ・・・ I can't wait for you to experience The Mancave! Four guys. Four different worlds. A whole lot of opinions! Who's ready for the #MancaveBET with my boys @slinkjohnson @kosine5internz & @therealtank on @bet. Tune in on 1/18/18 at 10:30/9:30c. What are topics you and your PAHTNAS talk about in the #Mancave?