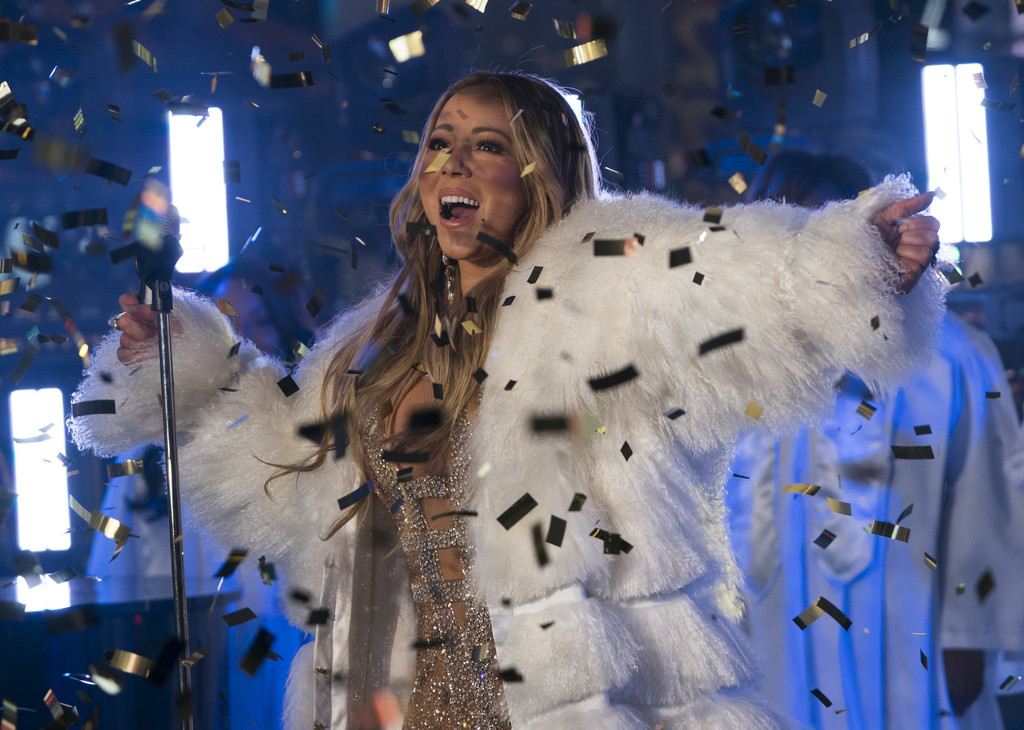 Mariah Carey had redemption as a New Year’s resolution. After making headlines last year with a performance filled with technical errors, the pop superstar was looking to rebound with a return appearance on “Dick Clark’s New Year’s Rockin’ Eve with Ryan Seacrest.”

Although this year’s show was not the debacle of 2017’s New Year’s Eve performance, it still featured a viral moment, as Carey asked for hot tea before performing her closing cut, “Hero.”

“Happy new year,” she said. “I just wanna take a sip of tea, if you’ll let me. They told me there would be tea. Uh, it’s a disaster. Okay. Well, we’ll just have to rough it. I’m gonna be just like everybody else with no hot tea. We’re gonna try and do this one for you because I just want to show my appreciation for everyone that speaks out for justice and tries to make the world a better place, a more united planet. You’re the true heroes.”

Host Ryan Seacrest asked Carey how she felt about the redeeming performance. She replied: “I’m feeling a lot better than last year, when I had to get my own police escort.”

Shortly after the confetti-filled performance, Carey posted a photo of herself sipping out of a tea cup. “Found my tea,” she tweeted.

Now under Roc Nation management, Mariah is expected to release a new album in 2018.