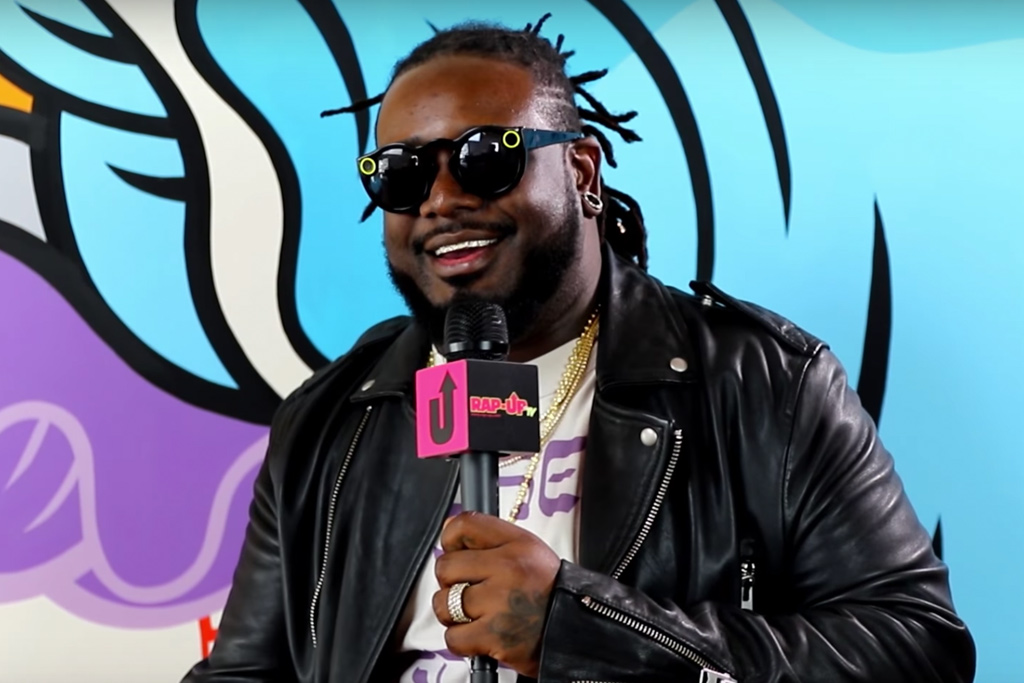 T-Pain shared his admiration and appreciation for Chris Brown’s massive double album, Heartbreak on a Full Moon, during a recent interview with Rap-Up.

T-Pain has big plans for 2018. After releasing his final album on RCA with OBLiVION, Teddy is excited for the new year. “2018, you can expect not a lot, not a ton of T-Pain, but a good amount,” he said. “More than you’ve seen lately. There’s a lot of things in the plans.”

Those plans include three tours and two more albums, including the long-awaited Stoicville: The Phoenix. “Stoicville is like a passion project for me,” he said. “I didn’t put out Stoicville because the label wouldn’t have treated it right.”