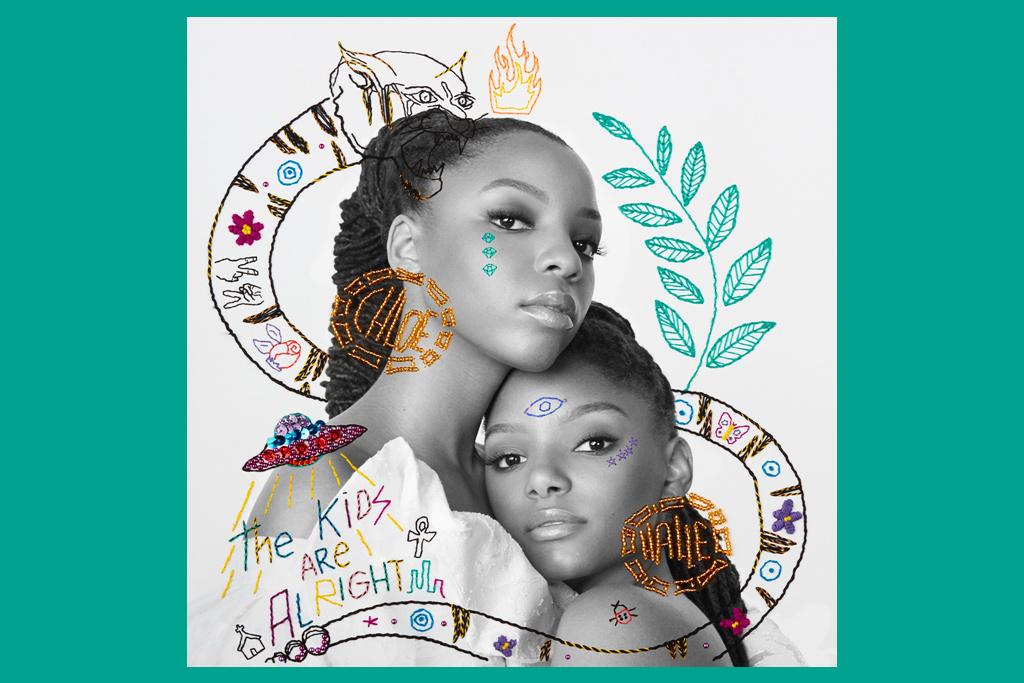 After being discovered on YouTube, signing with Beyoncé’s label Parkwood Entertainment, releasing an EP (‘Sugar Symphony‘) and mixtape (‘The Two of Us‘), Chloe x Halle are finally ready to share their debut album The Kids Are Alright.

Led by the title track “The Kids Are Alright,” the 16-track album includes other previously released tracks like “Grown” (the Grown-ish theme song), plus “Drop” and “Fall” off Sugar Symphony. Their Queen label boss doesn’t appear on the album, but features include Goldlink (“Hi Lo”), Kari Faux (“Fake”) and Joey Bada$$ (“Happy Without Me”).

“Our debut album means so much to us!” the siblings told Billboard. “This is three years of self-discovery, vulnerability, and growth, all put into one album. We’ve put our hearts and souls into every lyric, every beat, and we cannot wait for the world to hear.”

Due out March 23, the Bailey sisters announced the pre-order for the album on YouTube, which includes 4 instant-grat downloads.

In addition to their weekly role on Freeform’s Grown-ish, the duo will perform for the first time at Coachella in April.