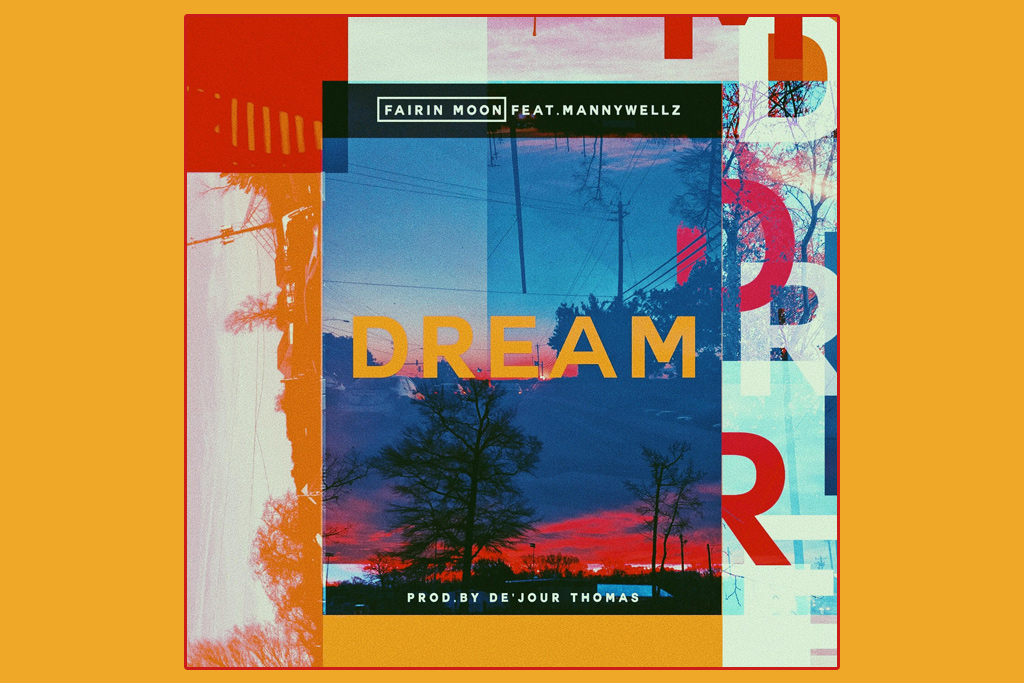 Philadelphia is on top of the world right now after winning their first ever Superbowl. Now, the City of Brotherly Love gives listeners the latest voice to emerge from the soulful city. A graduate of Philly’s Performing Arts High School and Howard University, newcomer Fairin Moon is forging her path through traditional R&B inspiration.

Having started her artist development in D.C., the singer/songwriter has built a loyal network and fan base in the DMV area. With affiliations such as The Recording Academy, House Studios, and 94s Gold, Fairin found the resources to start carving her own lane. Heavily inspired by artists like Toni Braxton and Monica, this Philly girl is dedicated to bringing back those R&B vibes in true ’90s fashion.

After releasing two cover songs paying homage to some of the R&B greats, this week, Fairin Moon officially launched her debut single, “Dream.”

Imagine Ameriie dropping in 2018. Now add some Braxton swag and homage to the vocal colors and movement of Monica. Fairin Moon’s debut single is the perfect anthem for the bae you’ve been dreaming of; just in time for Valentine’s Day.

Produced by De’jour Thomas of 94s Gold and featuring House Studio’s rising star Mannywellz, “Dream” will leave you full of the butterflies and warm fuzzy feelings that come with falling in love.

“Dream” is available on all digital music platforms now. Stream it below via Soundcloud.