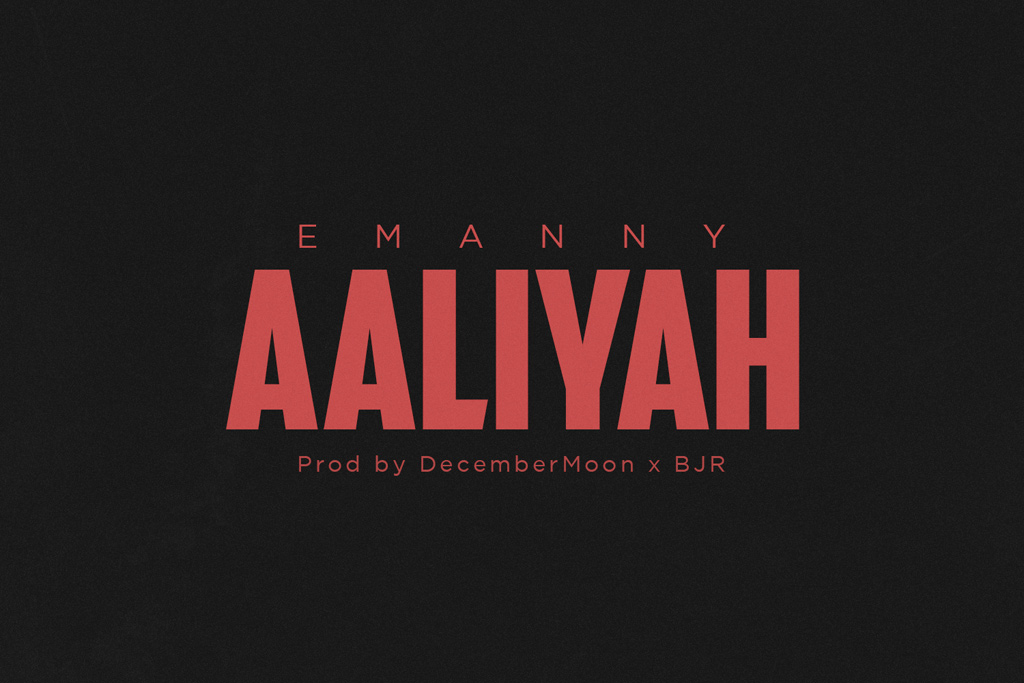 R&B crooner Emanny returns after a brief hiatus with the syrupy new single “Aaliyah.” The smooth slow jam is the first release off his forthcoming project, ‘Songs About HER 3.’

Written by Kennif Klark and produced by DecemberMoon & BJR, the song is a dedication to women who stand out from the rest and present a new sense of love to a man who tried finding it in others. It also pays homage to the late Aaliyah.

“All my past projects dealt mainly in the pain, deception and trials being in love brought to the table,” says Emanny. “This time around I want to highlight the better side of love. It’s very reflective of where I am now in my current relationship.”

Emanny has currently taken his talent to Los Angeles and has been wrapping up the next installment of his “Songs About HER” series. The singer/songwriter recently returned to the stage at New York City’s SOB’s opening up for Day26.

Songs About HER 3 is slated for release this March. Take a listen to “Aaliyah” below.