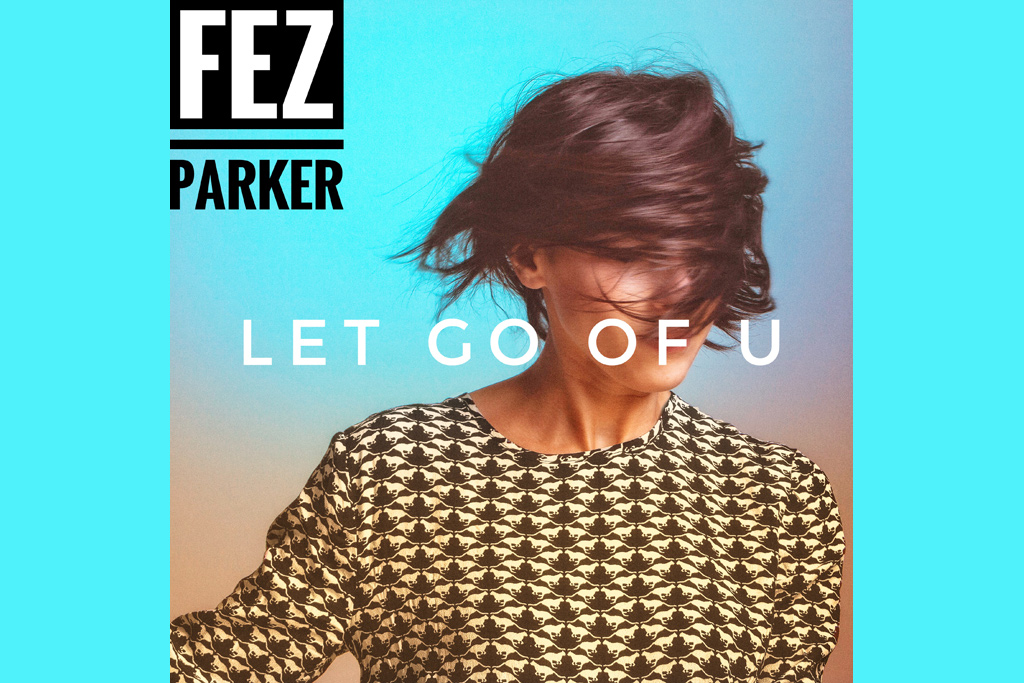 This Canadian tech enthusiast, formerly known as Calar Del Sole, ignited his love for music and life long dream to create when he began experimenting with digital production software. Starting from a bootleg DAW software loaned to him, he quickly saw the possibilities of combining a love of technology and creating sounds that strayed away from the constraints of genre. With a little push from his peers back in 2010, Faiz Parkar formed Calar Del Sole. An outlet for Lounge & Dance music with releases like “Café Del Mar (Lounge Remake)” topping the German charts as well as “Down The Road” being featured on Season 3 of Netflix’s “Lilyhammer.”

With 2017 came a new alias, Fez Parker, and a new approach to his music style. So came the Pop debut “For You,” a collaboration project with a Finnish topline vocalist, via Ghost Town AS.

Parker’s hope is to continue this journey of blending perception of genre while making music from the heart, something for all ages. For his first release of 2018, Fez debuts the mellow, soulful new single “Let Go of U” with a groove that’s sure to tranquilize your mood.

Watch: Tone Stith Dances For Love in "Let Me" Video