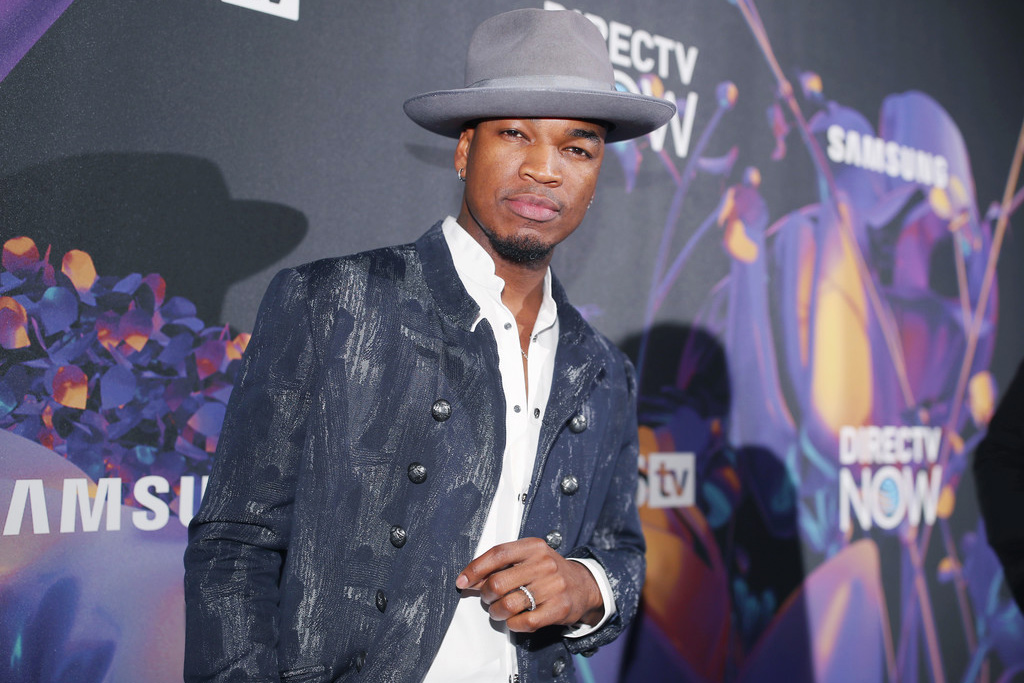 Ne-Yo has some exciting features set for his forthcoming album Good Man.

The soulful crooner said that his collaboration with PND came from a “genuine conversation” and that it will be a sign of more to come. “We came up with a lot of good stuff, actually,” he said. “There’s actually a collection of songs that I have, that I’m holding on to for a little side project later on, but there was one of that bunch that I liked so much, that I decided to put on this album. Myself, PARTYNEXTDOOR, and Eric Bellinger are on that record.”

Meanwhile, 2 Chainz appears on a remorseful track. “2 Chainz blessed me on a record called ‘Apology,’” he said. “I realized that, in order for me to become this cake, some eggs had to be broken. Those eggs just happened to be people, young women, and a lot of people got hurt behind me being that guy. I look back on it like, ‘If I was never that guy, I wouldn’t be this guy now.’ These women who had to deal with that, at the very least, they’re owed an apology. I played it for Chainz and what he came with was sincere and it was real.”

Last week, Ne-Yo dropped the D’Angelo-sampled title track from the album, which is due later this year. “This album focuses on the journey of what it is to be a good man: a good man to your spouse, a good brother to your brother, a good person to the world,” added Ne-Yo. “I am not proclaiming to be perfect. A good man makes mistakes, learns from those mistakes, therefore to not then repeat those mistakes. Being a good man is a journey.”