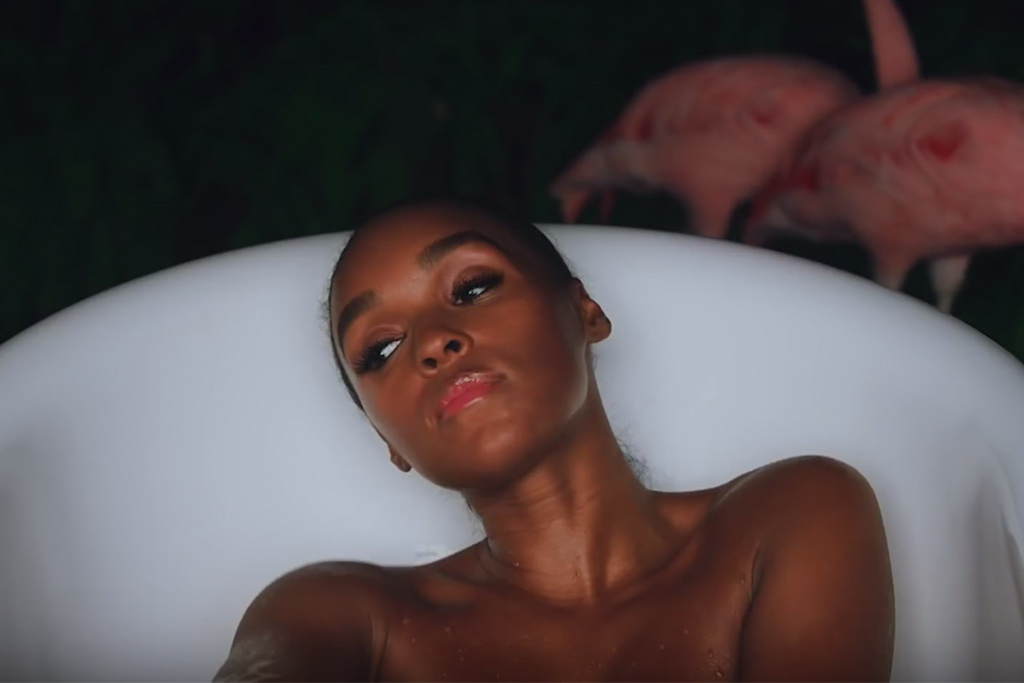 It’s about time! Grammy-nominated singer/songwriter Janelle Monáe is prepping a strong comeback this year with the announcement of Dirty Computer, an “emotion picture” defined as a new album and accompanying film.

The multihypenated star has released a special trailer for the anticipated album and narrative film project, which is set to air in select theaters nationwide before screenings of Marvel’s Black Panther. Additionally, Janelle has unveiled the first online teaser for Dirty Computer.

In the clip, Monáe stars alongside actress Tessa Thompson in a futuristic world. “They drained us of our dirt and all the things that made us special,” she says. “And then you were lost, sleeping, and you didn’t remember anything at all.”

This marks the third solo LP for the Wondaland boss, and followup to 2013’s The Electric Lady.

Monáe’s career has diversified tremendously in recent years. As an actress, she has appeared in critically-lauded films like Moonlight and Hidden Figures. Now, she is working on The Women of Marwen with Steve Carell and Leslie Mann.

Watch the Dirty Computer teaser below.

Exclusive: Eric Bellinger Breaks Down 5 Songs Inspired by His Wife