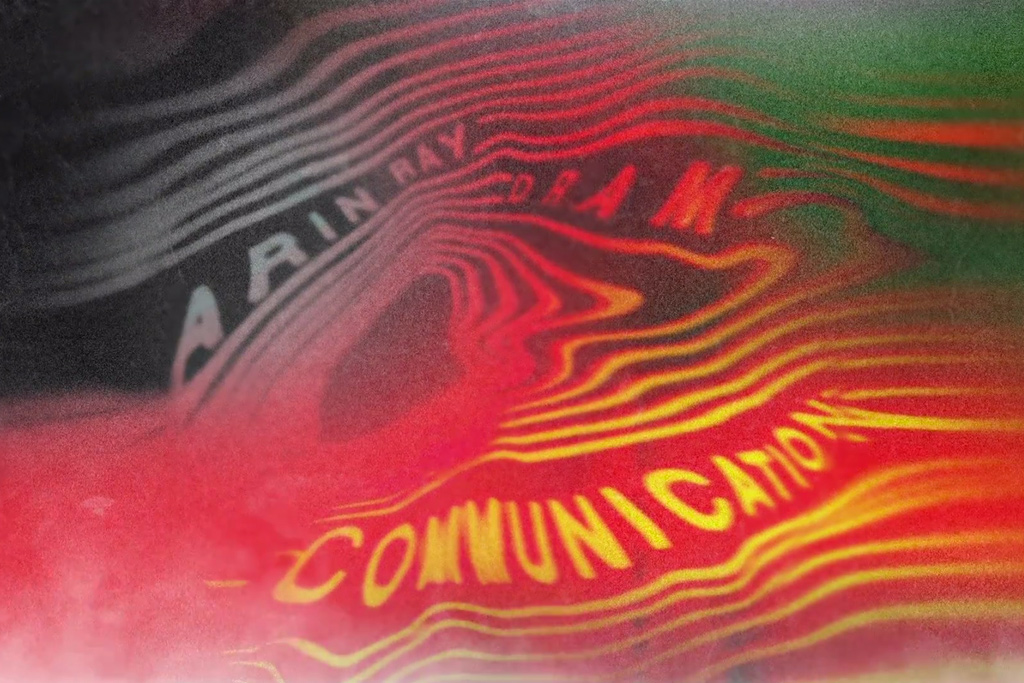 The Interscope Records signee is looking to make 2018 his year after returning with the 2017 buzz single “We Ain’t Homies” and touring along with breakout R&B sensation H.E.R.

After a couple of promo tracks like “2 or Nothin” and “Stressin,” the singer/songwriter delivers an intoxicating new groove with the breezy new single.

Airy wind instruments and crisp percussion lay the tempo for the seductive track which finds Arin crooning about conversation with his love interest. An interpolation of Marvin Gaye’s classic “I Want You” inspires DRAM to borrow the famous lyric, “I want you to want me too.”

Arin Ray is currently prepping for the release of his debut album, due out later this year. The Ohio bred singer tapped producers such as Terrace Martin (Kendrick Lamar), Nez and Rio (A$AP Rocky/ScHoolboy Q), Childish Major and more for the project.

“This is my calling. I think I come with something fresh,” states the emerging artist. “My music has that old-school feel, but still has that new bounce,” he says. He pauses, then grins. “There are some great artists out there pushing the culture forward. I wanna be one of them.”

Listen: JMSN Soulfully Wants You "So Badly" On New Single