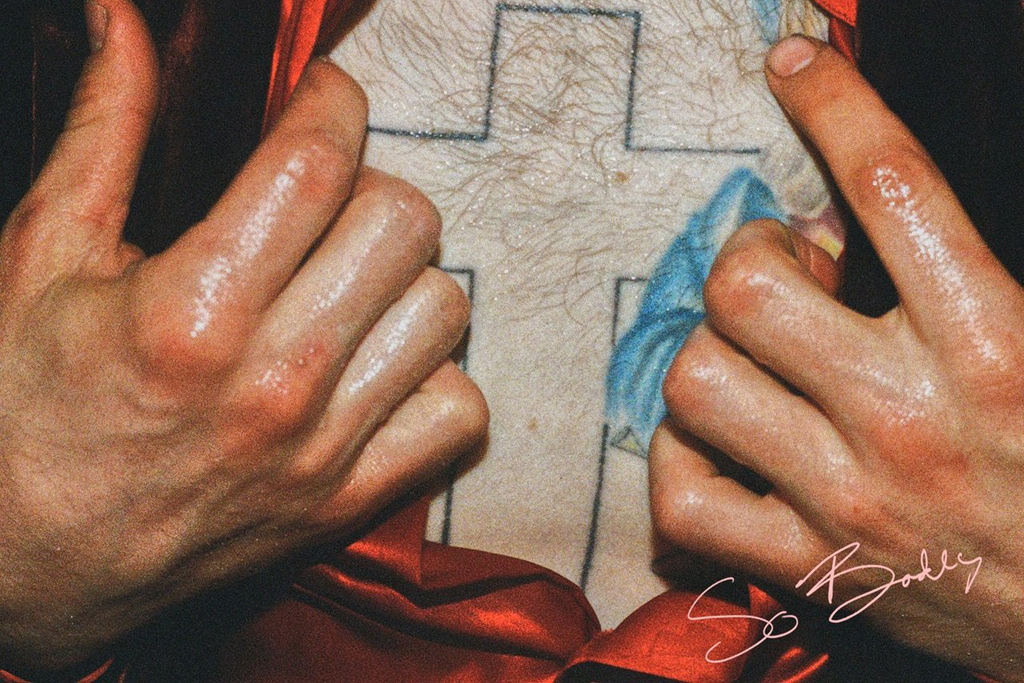 JMSN is back with a soulful new gem and you need to hear it “So Badly.”

The singer/songwriter/producer taps back into lovers soul on the Quiet Storm-esque track, which he self-produced.

Later, he touches on existentialism and the future of his relationship whenever he becomes reunited with his lover. “We’ll glow just like the sun / We all come undone / And 2 becomes 1 / Cause our new lives have just begun.”

“So Badly” follows a similar sound as his last album, Whatever Makes U Happy. JMSN has yet to announce a new project for 2018, but with the release of this single, fans should expect the consistent artist to deliver another full-length LP soon.