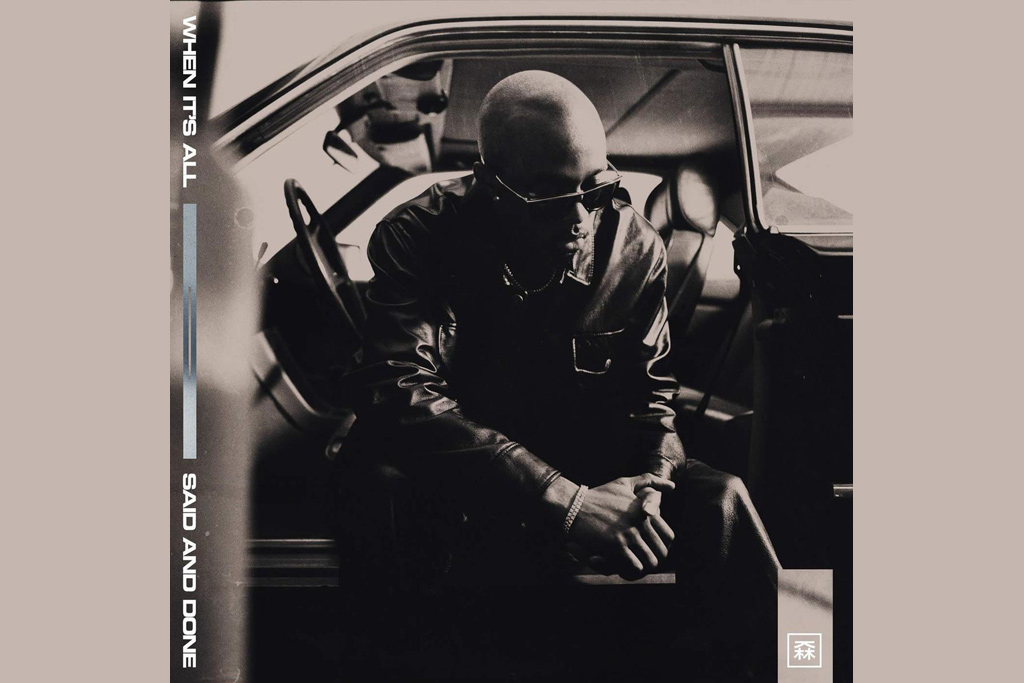 If you’re a fan of the brooding sounds that have been coming out of Canada than singer/songwriter K. Forest should be on your radar. The Brampton crooner kicked of 2018 with a brand new EP titled, When It’s All Said and Done, the follow-up to his 2016 project Eyes of Taiga.

While in the past his sounds have aligned with the darker, alternative R&B side, his latest 5-song effort is slightly more inspired by ’90s R&B. The progress isn’t a surprise though, as he previously voiced his preference to go where his spirit takes him rather than conform to one style of music.

“I just go with what sounds great,” he said back in 2016. “If it connects with me spiritually. Music takes you all different places, you can’t really gauge it you just have an idea of where it can take you.”

Not much is known about the project in terms of the behind-the-boards team although Bizness Boi tweeted that he and fellow Grammy nominee FWDSLXSH co-produced the first track, “Bout That.”

Check out K. Forest’s When It’s All Said and Done below.