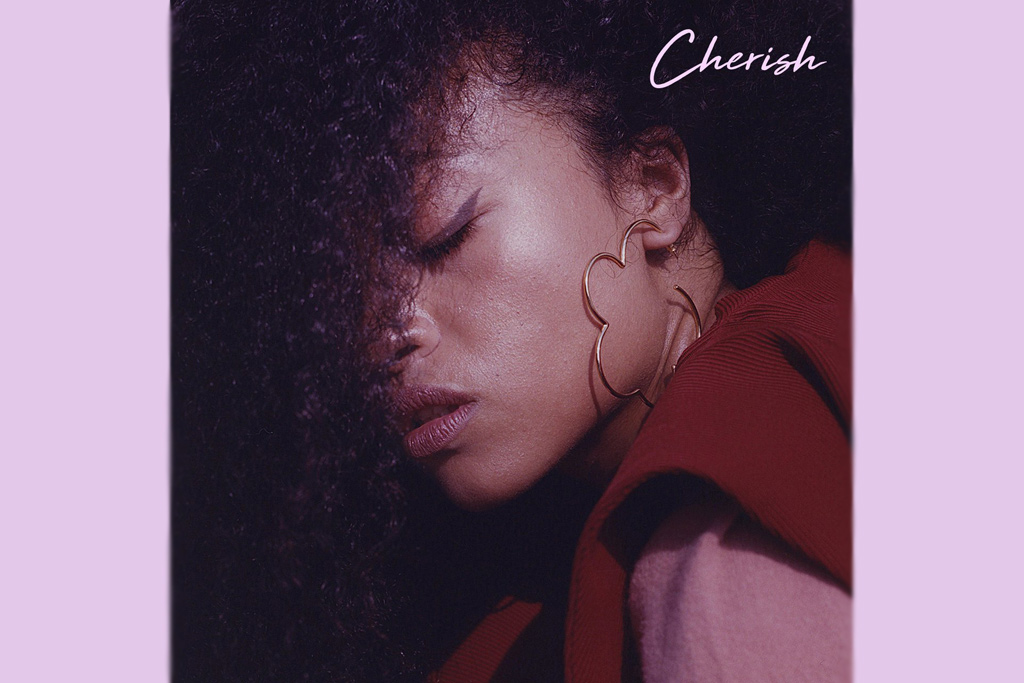 The ugliest things can make for the most beautiful music. For Canadian singer Shay Lia, the Syrian Civil War, the mounting casualties it is still causing, and the overall ugliness of it all, made her want to do something about it. So she put her feelings in a song.

The result is “Cherish,” a haunting slow-burner that Shay Lia released earlier this month. The track was premiered by Complex, and features smooth production courtesy of fellow Canadian KAYTRANADA.

The Montreal beat man layers organ-esque keys and a steady snare along “Cherish’s” three and a half minute length. The low-fi production allows Shay Lia’s voice to tiptoe along the instrumental, as she recreates the experience of being a Syrian refugee caught in the middle of the conflict over two verses. The first verse is gorgeous yet bleak, with Lia singing that “the God (they) worshiped has gone.” And while the second verse starts out a little dark it offers some light for listeners, too. “Leave gold in the ground,” Shay insists on the track’s hook. “Cherish what comes around.”

The Syrian conflict may seem a world away for some, but Shay Lia’s “Cherish” makes it hit very close to home. Take a listen to the single below. “Cherish” has also been included as part of an international compilation of music that Kitsuné America is releasing in collaboration with the National Basketball Association. That compilation can be pre-ordered on vinyl here.