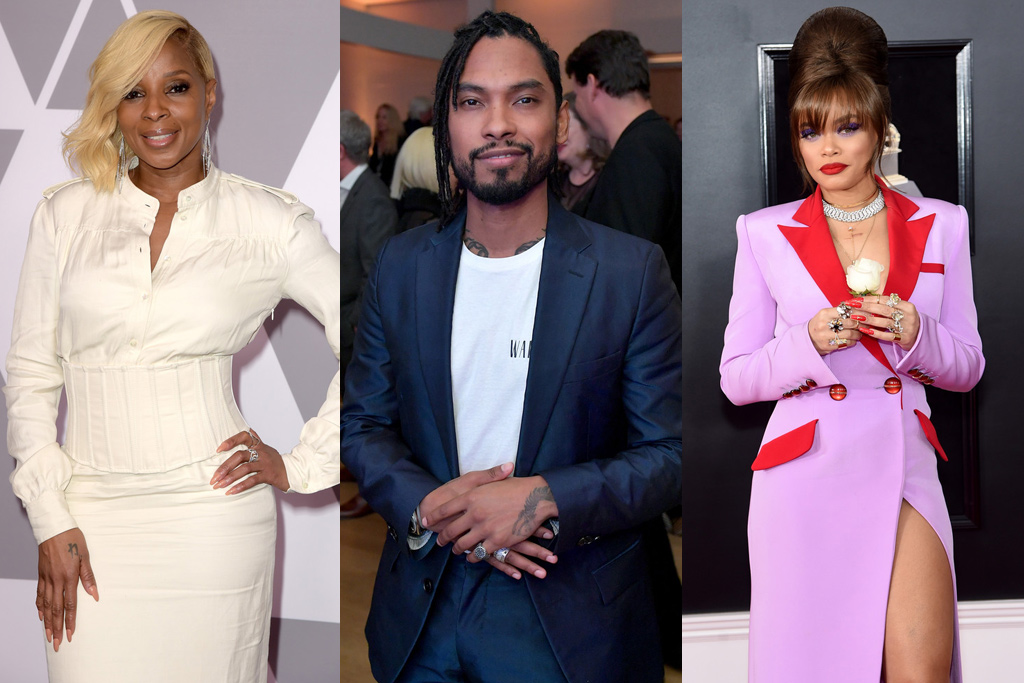 The 90th Annual Academy Awards are set to bring a stellar, impassioned lineup of stars to perform on the Oscar stage.

Making history as the first person nominated for acting and writing an original song in the same year, Best Supporting Actress nominee Mary J. Blige is set to hit the stage on Oscar Sunday for a rendition of “Mighty River” from Netflix’s acclaimed film Mudbound.

Miguel will be sky walking into the Oscars for the first time, where he will perform “Remember Me” from Disney’s animated film Coco. He will be joined onstage by singer Natalia Lafourcade and actor Gael García Bernal, who stars in the film.

Common is also slated to make his return to the Oscars, where he will join forces with Andra Day for “Stand Up for Something” from Marshall. In 2015, the Chicago rapper famously performed “Glory” from Selma with John Legend. The track ended up winning Best Original Song that year.

Other performers include Sufjan Stevens (“Mystery of Love” from Call Me By Your Name) and Keala Settle (“This Is Me” from The Greatest Showman).