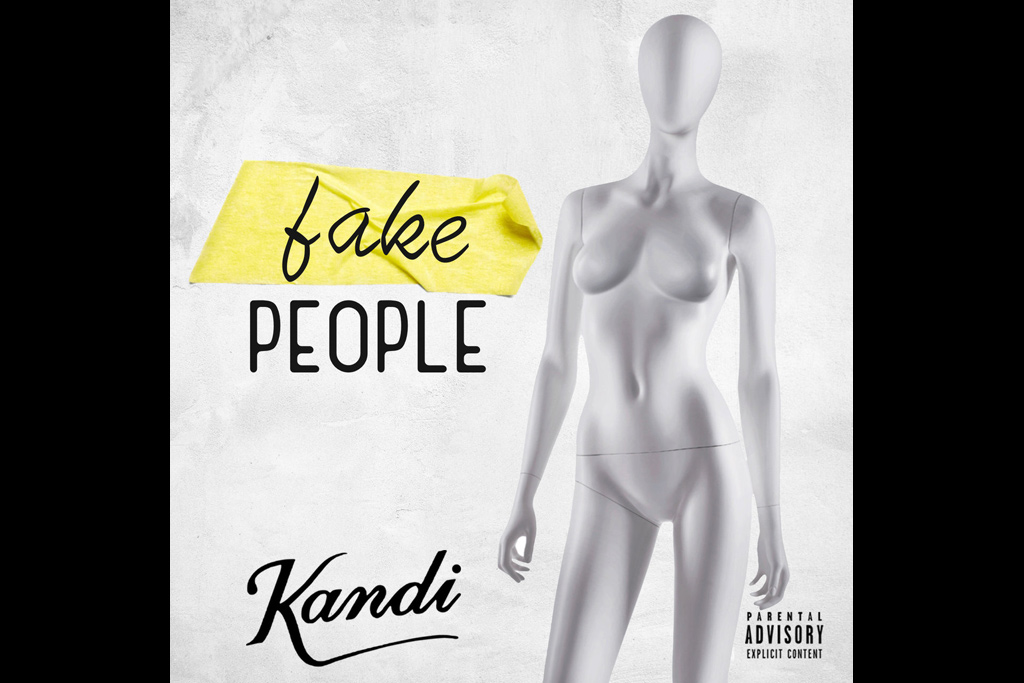 Kandi Burruss may not be ‘Here For It‘ with making new music again with her Xscape sisters, but she does have a wrong message for any “Fake People.”

The singer/songwriter/reality TV star surprises fans with a brand new single that cuts right through the phoniness that so many offer in the entertainment industries. Blunt and explicit, Kandi airs out her grievances with a solid vocal delivery over a smooth and melodic, guitar-laced instrumental.

While Kandi joined Xscape for their highly successful and surprise comeback in 2017, the songstress revealed that she was only interested in touring with the ladies and performing their classic material. According to Kandi, she has grown too much in her own career to go through the compromises that come with making music as a group.

In a recent interview with Madame Noire, she explained:

“Initially, I had told them that I didn’t really want to do new music, and the main reason I don’t is because I don’t wanna mess with our legacy,” she said. “When we were a group, we had three platinum albums… We never had a flop album. Things are not how it used to be back then. Records are not selling like they used to do back then; I don’t wanna put out an album, and it does not, you know, be on that same level.” Adding, “Back then, we had the guidance of Jermaine Dupri guiding the album; now we’re just four different women with four totally different creative ideas that I don’t feel like we see eye to eye creatively on what the music should be. I would hate for us not to put out something that isn’t as good. I feel like it tarnishes things.”

Having released a couple of singles at the end of last year, the other three ladies of Xscape — Tameka “Tiny” Harris, and sisters LaTocha and Tamika Scott — have rebranded themselves as XSCAP3 for the release of their new EP Here For It, which is due out on March 2.