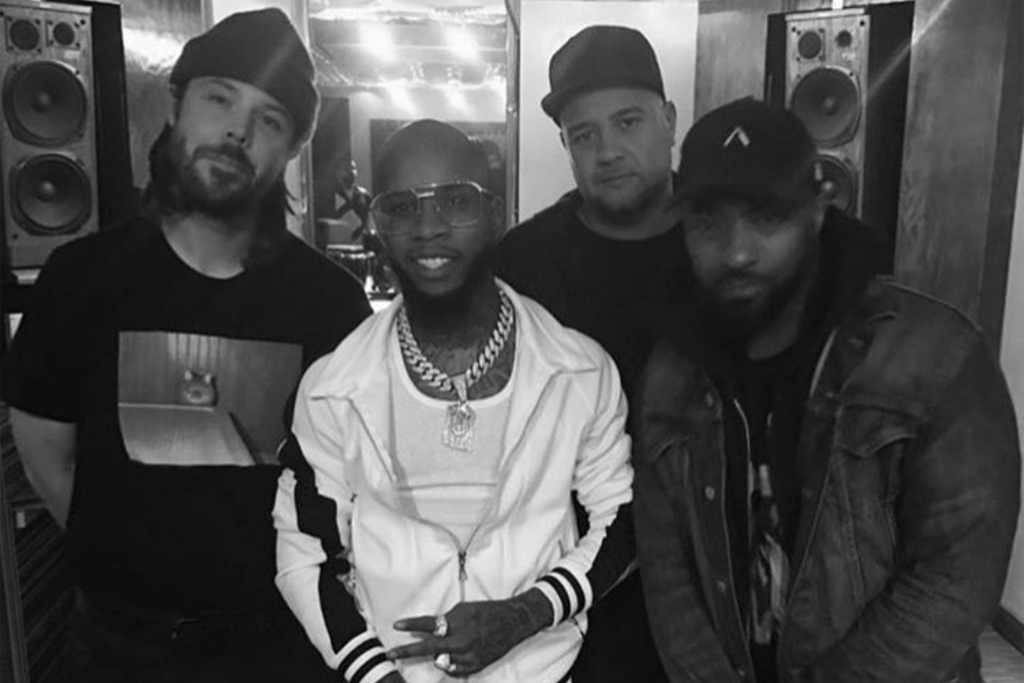 Fans of Tory Lanez are waiting patiently for his sophomore album to drop, but in the meantime he has connected with DJ/production group Keys N Krates. The singer/rapper teams up with the Juno Award-winning act on the song “Music To My Ears” off their debut album Cura.

The electronic-based track finds Swavey singing to his lover with musical metaphors. “I am not a DJ / This is not a replay,” he sings over the club-ready track. “Listen when I play this / This is not a playlist.”

With his anticipated sophomore album on the way, Tory recently celebrated various guest spots on Twitter. “Not only is the album coming out March 2nd … but I have really put in a lot of wrk giving everybody features,” he wrote. “IM FINALLY OPEN TO FEATURE.”