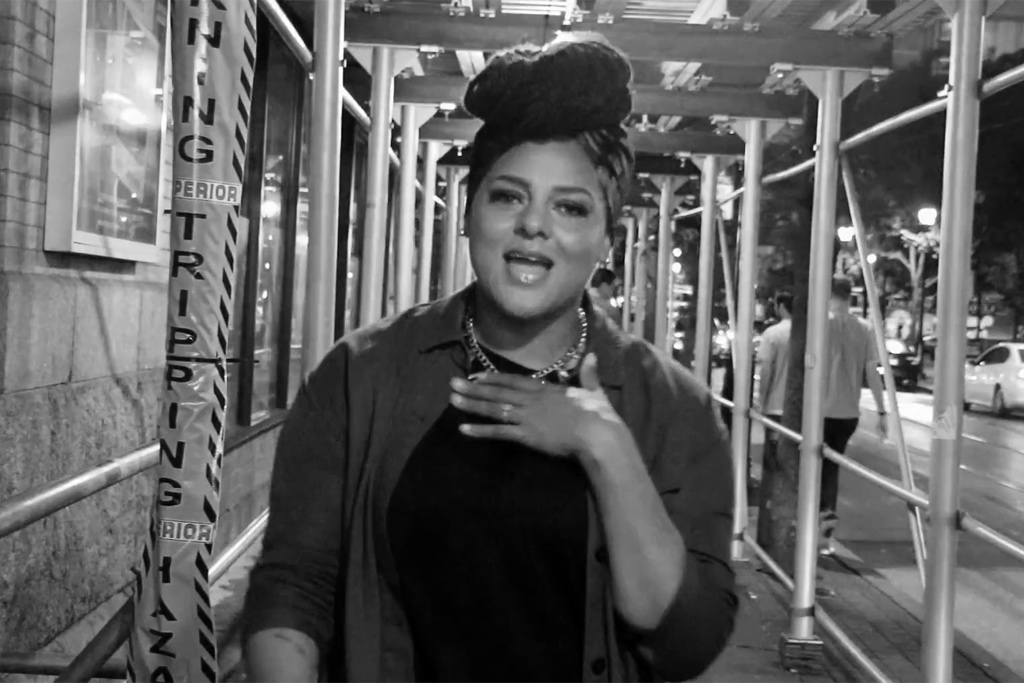 Last fall, DJ Aktive released his Marsha Ambrosius-featured single “90s Love,” which had us reminiscing on the ’90s golden era of R&B.

Now prepping for the release of his debut EP, The Tour, Aktive has released a black-and-white visual for the throwback inspired track.

The video was shot and filmed in various areas of his hometown of Philadelphia, giving viewers a nostalgic feeling through iconic neighborhoods, murals and ’90s era vibes.

‘The Tour‘ is due out this spring and will feature various artists that Aktive and has toured and worked with over the years. Check out the video for “90s Love” below.