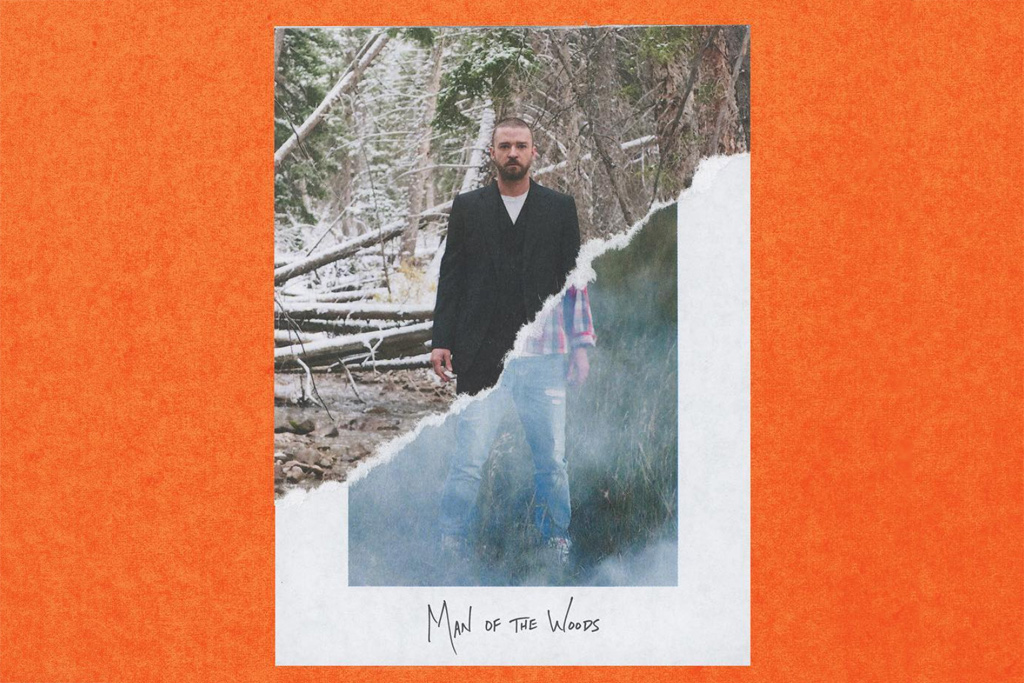 Today, Justin Timberlake releases his fourth studio album, Man of the Woods. The follow-up to the singer’s 2013 double album The 20/20 Experience arrives just ahead of his performance at Sunday’s Super Bowl LII Halftime Show.

The 16-song project, which Timberlake describes as “modern Americana with 808s,” features an all-star cast of collaborators, including Alicia Keys (“Morning Light”) and Chris Stapleton (“Say Something”), with production from Timbaland, Danja, Pharrell Williams, and Chad Hugo.

Leading up to the album’s release, Timberlake rolled out “Filthy,” “Supplies,” and “Say Something.” Two out of the three made it onto the Billboard Hot 100, with “Filthy” opening at No. 9 and “Supplies” bowing at No. 71.

Inspired by his son Silas, whose name means “of the woods,” Timberlake says this album is his most personal to date. “It’s definitely the most introspective record I’ve made,” he told Beats 1. “Every album I’ve done before that was about aspiration…Everything before Man of the Woods is aspiration and Man of the Woods really is the inspiration. When you have kids, all of a sudden, you’re faced with your own childhood.”

Stream ‘Man of the Woods’ below:

New Music: The Weeknd & Kendrick Lamar - Pray For Me