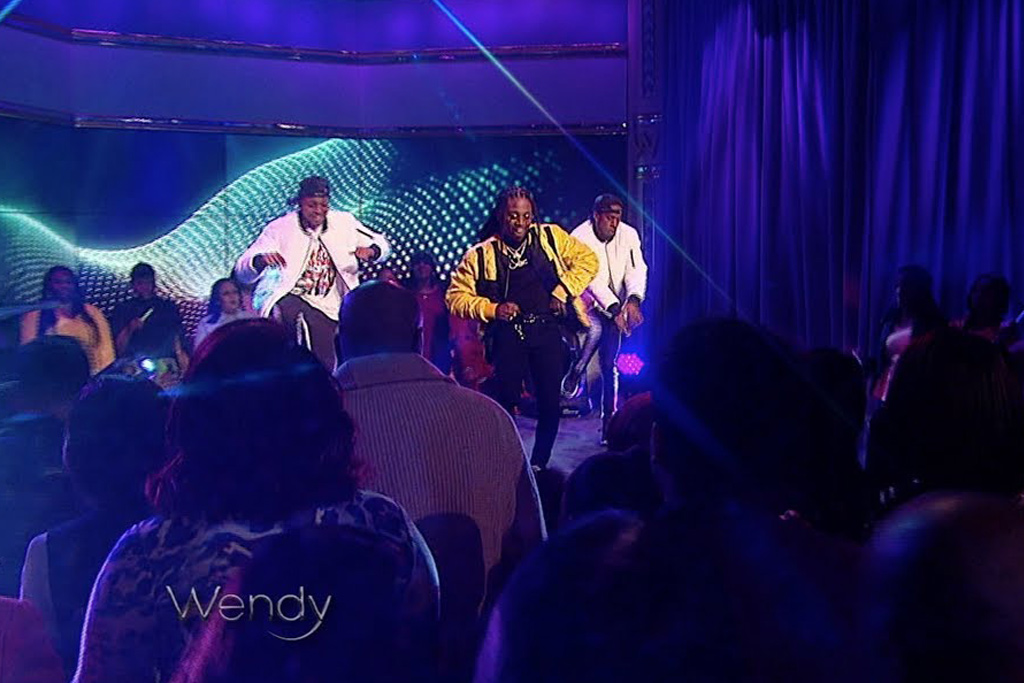 Breakout crooner Jacquees is keeping the momentum going with his single “At The Club” and his stop by The Wendy Williams Show proves it.

Serving as the musical guest on Tuesday (Feb. 20), Jacquees gave the crowd a sample at his talent. Backed by two dancers and a super hype DJ, Quees took the entire studio to the club first thing in the morning. Revving up to release his new EP This Time I’m Serious, a joint mixtape with Chris Brown, and his debut album 4275, the Atlanta native is surely a star in the making.

Although the young singer didn’t deliver an interview while there, Cash Money boss Birdman made his debut on Wendy’s couch and of course, discussed a few things that we’ve all wanted to know; including his relationship with Toni Braxton. Referring to her as his love, his solider, his life, and his everything, Birdman made it very clear that the two are going extremely strong.

Check out Jacquees’ high energy performance and Birdman’s thoughts on Toni below: