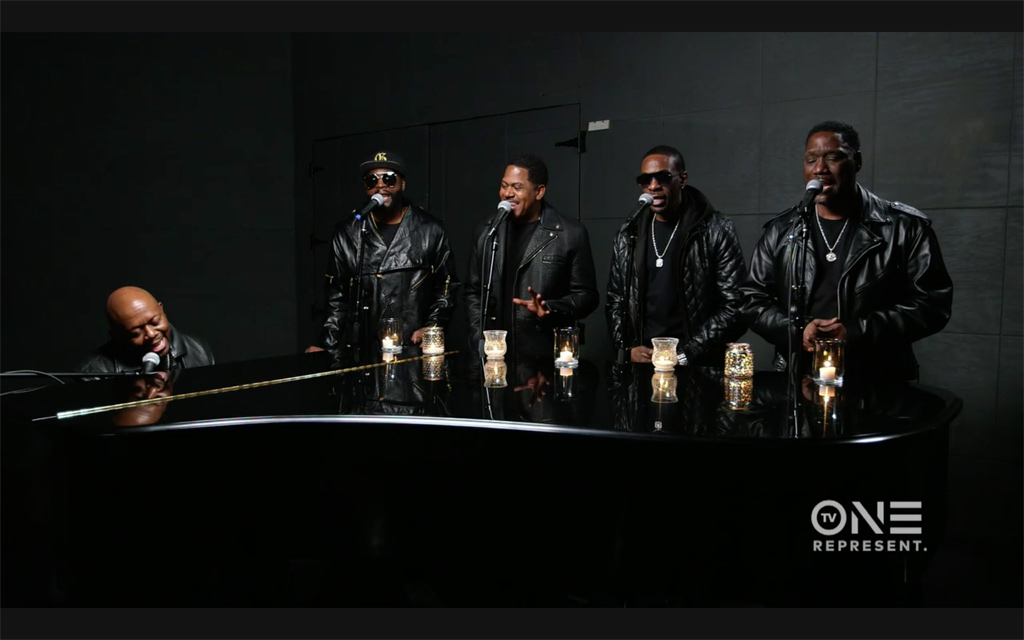 TV One’s signature music biography series “Unsung” has returned for its 12th season with the anticipated episode dedicated to R&B singing group Silk. The quintet took the R&B world by storm in the 1990s, with hits like “Freak Me” and “Happy Days.” But their success came with a cost, including management changes, the loss of their lead singer, and a restraining order from a former manager.

Formed in Atlanta, Silk began by harmonizing gospel songs at church, and were ‘discovered’ by singer Keith Sweat. Although the group’s debut album, Lose Control, went double platinum, the church-trained group was conflicted over singing highly sexualized bedroom songs. In response, they changed their sound for their second album, which hurt their popular appeal, then returned to form with their third album, a multi-platinum seller titled, Tonight.

Watch the full episode of “Unsung” below where you get the ‘unparalleled, untold’ real story behind the rise and career of Silk!

Additionally, in promotion of the show Silk performed a private set for TV One’s “Unsung Live” including romantic ballads “Girl U For Me” and “Lose Control.” Check out their outstanding vocal performances below!