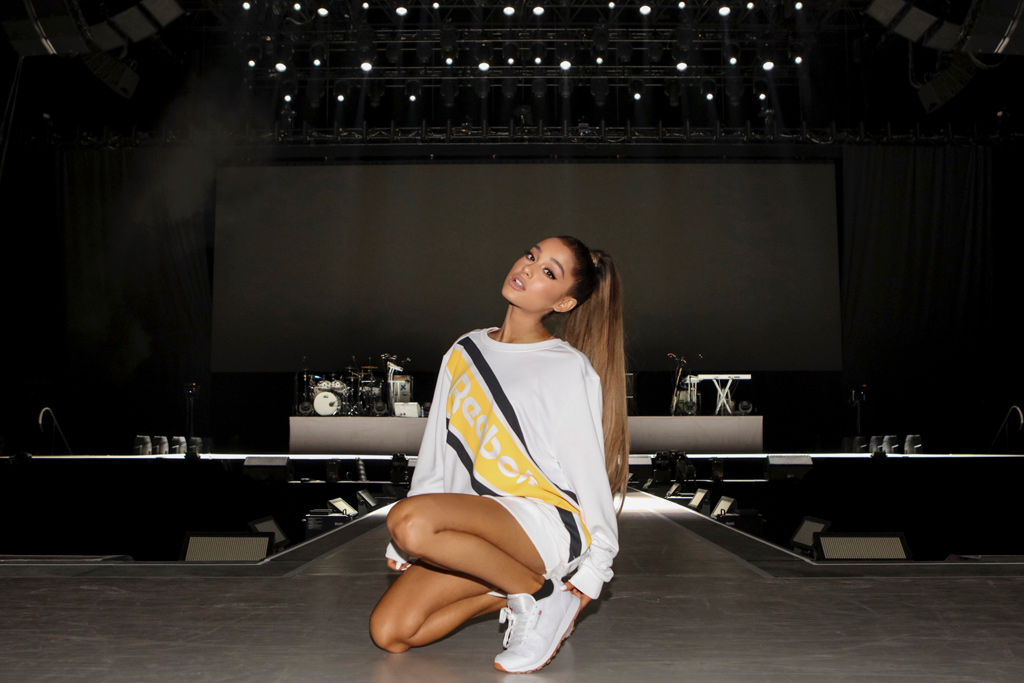 Petite songstress Ariana Grande‘s fourth studio album is on the way and sources are calling it “personal” and “amazing.”

TMZ reported that the pop princess recently played her new LP for executives at Republic Records and her manager Scooter Braun. Grande corroborated the story by posting a black-and-white photo of the session on Instagram Stories on Friday (March 2).

A few details have already emerged about the album. For instance, sources say that Pharrell Williams and Max Martin split the production duties down the middle, while Ari was involved in writing every single song. Grande is still reportedly working on album art and visuals. No release date has been announced.

The yet-to-be-named LP will be the singer’s first album since the bombing at her Manchester concert and the One Love benefit show that she organized in honor of the victims.

Plaques on Plaques, SZA's 'Ctrl' Has Been Certified Platinum