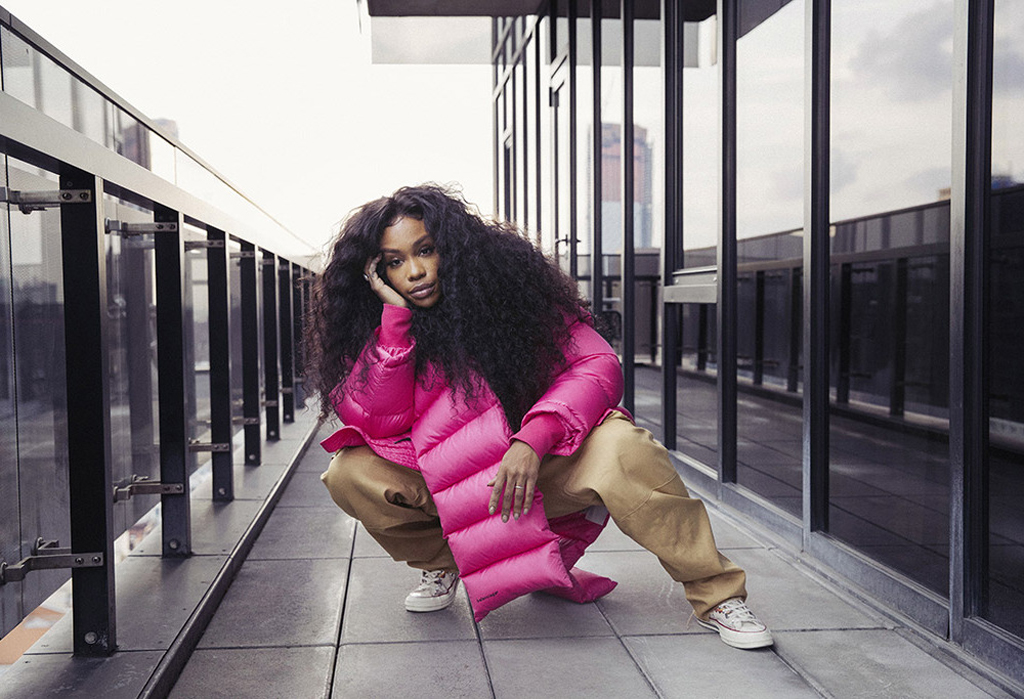 The plaques continue to pile in for SZA. On Thursday (March 1), her Grammy-nominated debut album Ctrl was officially certified platinum by the RIAA.

The LP’s singles have been dominating the charts as well. The Travis Scott-assisted “Love Galore” and “The Weekend” have both achieved 2x platinum status. The project’s latest single “Broken Clocks” and surprisingly “Garden” have both gone gold as well. The TDE songstresses journey to stardom has been well-documented, despite initially taking a brief hiatus from music amid label frustrations.

TDE’s co-president Terrence “Punch” Henderson posted a thank you on Twitter (March 1) celebrating the various achievements. “Very proud of the work we did on the Ctrl album,” he tweeted. “You guys went out and supported! And it’s still going! Thank you!”

However, the “Supermodel” singer recently revealed to The FADER that she felt a disconnect with her own album at first. “I didn’t even fuck with my own album,” she said. “So I was so confused and almost, like, angry that everyone fucked with it so much. It meant everything I felt about myself was wrong.”