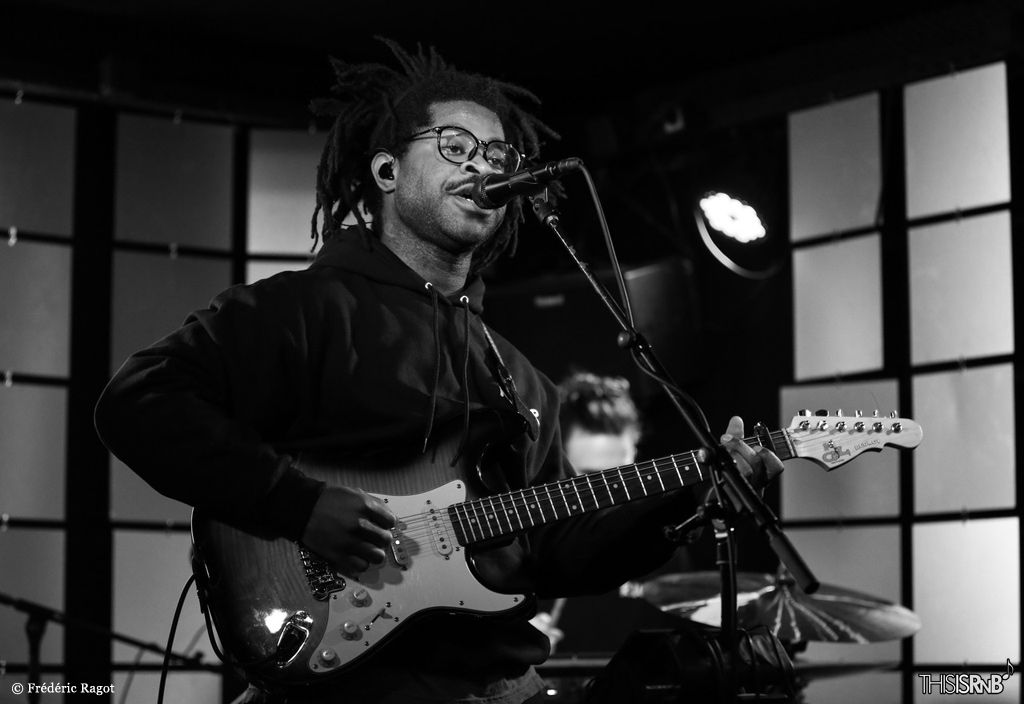 Nashville based Alt-R&B artist R.LUM.R made Paris swoon for his croon last week during his intimate tour stop at club 1999.

In support of his brand new EP ALTERIMAGE, which is a reimagining of his debut 2017 EP, AFTERIMAGE, the singer/songwriter jumped across the pond for a mini European tour. The 4 city trek dubbed “The Framily Matters Tour” opened in London and in addition to Paris, visited Berlin and Amsterdam.

Known for his musicianship as much as his artistry, the singer was joined by 2 band members (drums & keys) but handled the guitar playing himself. R.LUM.R opened with his 2015 single “Show Me” and gave fans their money’s worth with a strong 14 song set.

In addition to older tracks like “Be Honest,” “Nothing New” and “Tell Me,” he performed each song off his EPs, plus his Sweater Beats collaboration “Altar” and even a welcomed cover of Frank Ocean’s “Thinkin’ About You,” which went over very well with his Parisian fans.

The obvious closer was “Frustrated,” which continues to build his fanbase after it first catapulted his career via Spotify’s support. Through the spring and summer, R.LUM.R is set to perform at a slew of festivals across North America.

Check out our exclusive photos from his Paris experience below.