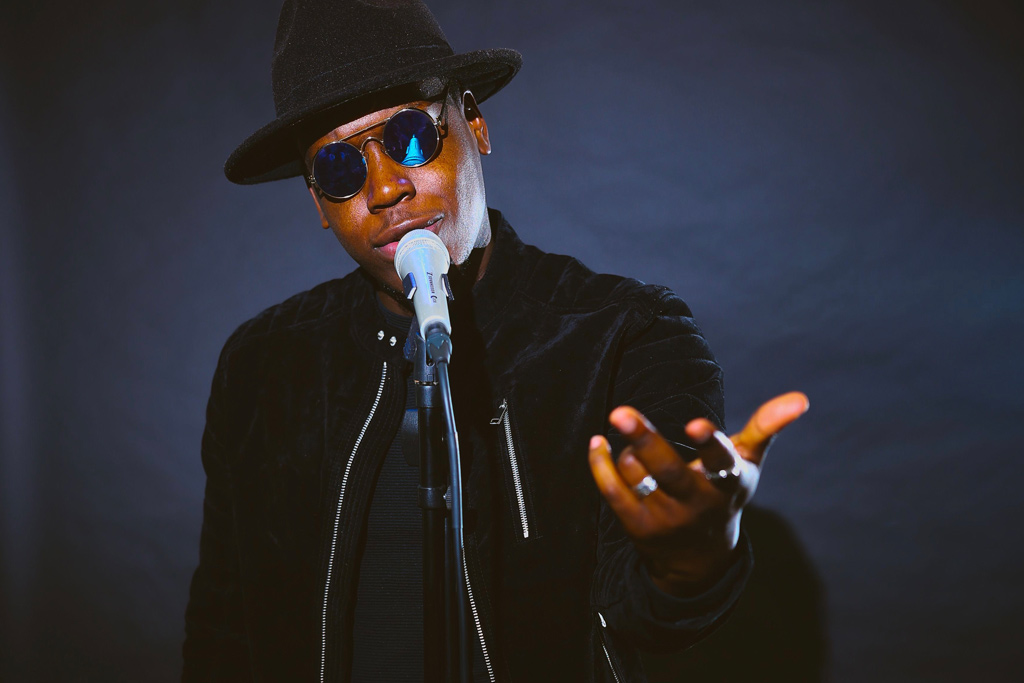 Indie R&B crooner Young Vokal is making his voice heard to an ex lover on his smooth new single “Could Be Us” featuring PAC.

The Boston native shares a true relationship story on the vulnerable song, where he details what could have been if he was met with equal love. Singing out to his past lover, Vokal confronts her for not appreciating the dedication and affection he was putting into the relationship, and reminds her how they would’ve had a different life if she had shown more interest.

“With the flick of my wrist I’m moving on girl, you’re replaced,” he sings. “I know you’ve never been in love before / These are feelings that you can’t ignore / But I guess you had no time / But, guess you wasn’t mine girl / You know you ain’t right.”

Rapper PAC joins in with a similar situation on topic of messing with a female that was playing games. Once he deaded the situation and started talking to a new woman, the old one came calling back. “Now you’re calling me often / You must have Verizon now,” he jokingly raps. “Don’t you see that we’re talkin’ / Please leave ’cause it might go down.”

The single “Could Be Us” is available now on all digital music platforms. Take a listen below.

Young Vokal was born and raised in Port-au-Prince, Haiti, until the age of 11 when his family moved to the United States. He quickly adapted to the American culture and the music immediately captivated him. Young Vokal was first introduced to music by his older sister, when they would sing in church together.

Influenced by ’90s R&B, he progressed rapidly by studying the style of artists like R. Kelly, Tyrese, Maxwell and more. In 2008 he met David Palacio, whom became his mentor and longtime friend. Palacio was the first to introduce Young Vokal to the studio life. He taught him how to write songs in English and guided him through his journey. By 15 he was performing through his hometown to much praise and was afforded the opportunity in 2010 to hit the stage at the renowned House of Blues.

What would follow are credits such as performing at Symphony Hall, the 2012 Boston Marathon, and travel to Los Angeles, Rhode Island and more. Young Vokal has popularized his raw vocals and delivers real time content about relationships, trials, tribulations, and life decisions. For Young Vokal, love, sex and pain will always play a major part of his music as he intends to give his fans nothing food for the soul musically.