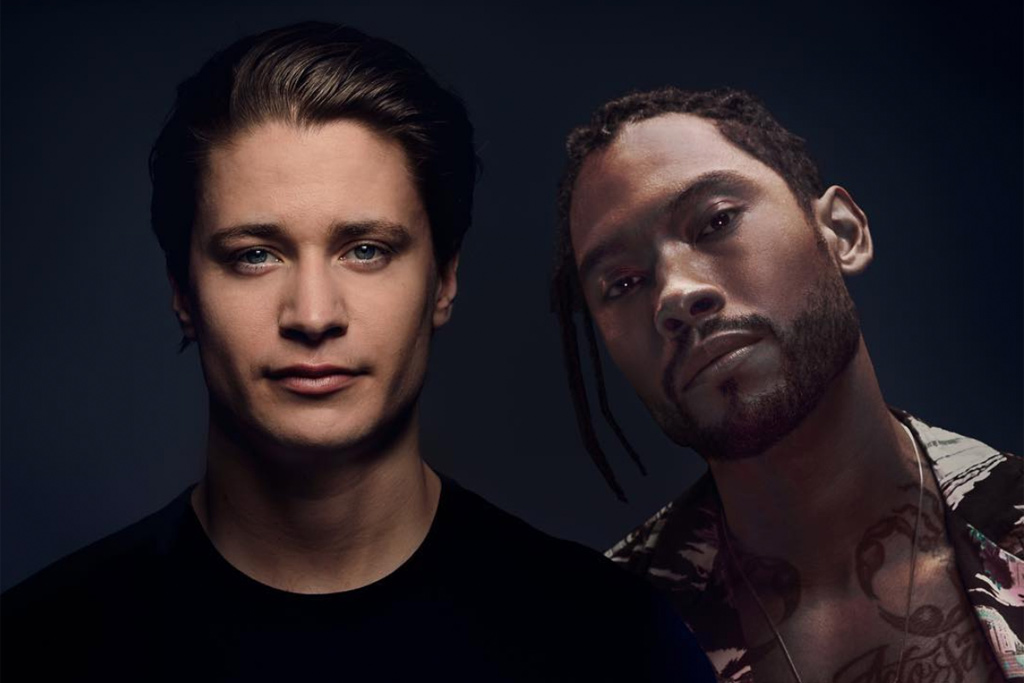 Miguel‘s first new music of the year comes as a massive new tropical house single with global superstar/producer/DJ, Kyrre Gørvell-Dahll, aka Kygo. In addition to performing at the Oscars, the R&B maverick has been trekking across North America since February on his “War & Leisure Tour” in support of his acclaimed new album War & Leisure.

The EDM song, titled “Remind Me To Forget,” is upbeat but carries a theme of heartbreak and loathing. Memories of a tough breakup is a reminder for Mig Money to forget his ex while he reflects on their relationship and moving on from the pain.

“There’s no room in war for feelings,” he sings. “Hurt me to the core, still healing / And I know you’re no good for me / So I try to forget the memories.”

Miguel and Kygo are both touring through the spring. Next month, the DJ is set to headline at Coachella April 13 & 20 and continue through May on his “Kids In Love Tour.”

Take a listen to “Remind Me To Forget” below.