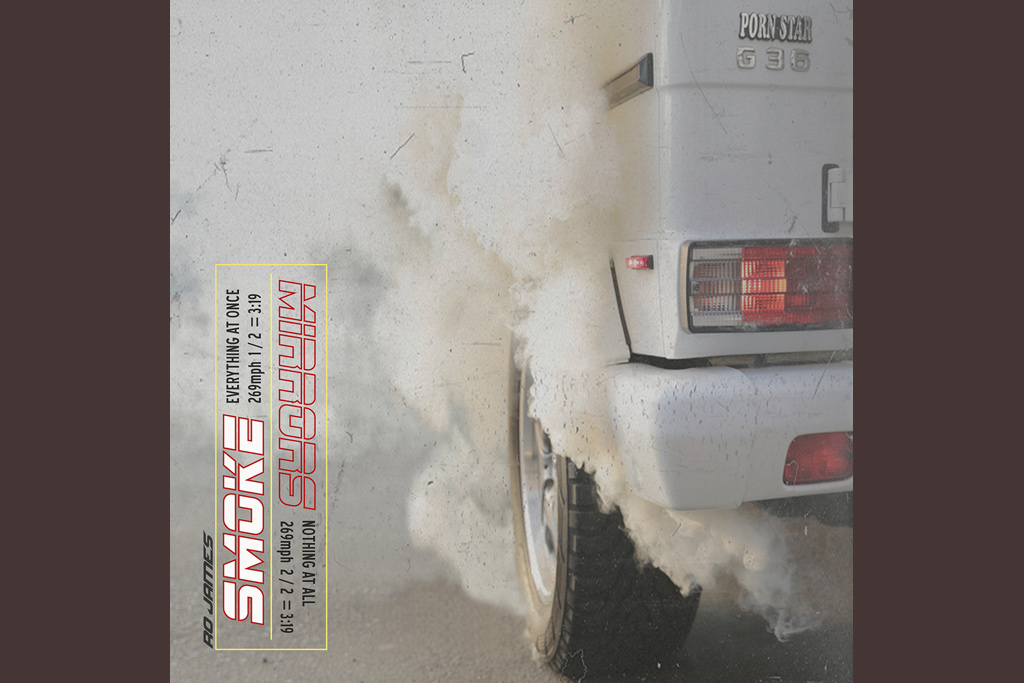 Come back through Ro James!!

The Grammy-nominated singer/songwriter returns today with the release of his Smoke EP. The 4-track project is the first of a two-part EP series, which will precede the release of Ro’s anticipated sophomore album, due out later this year.

Led by the Salaam Remi-produced single “Lost My Mind” featuring The Notorious B.I.G., which he released on the anniversary of the late rappers death, the EP includes 3 additional soulful ballads with production by Soundz, Andre Harris, and Tricky Stewart.

On the release of the EP, Ro James says: “’Smoke’ is just the intro into the fire. ‘Mirrors’ is about reflection and self. I’ve been away for a bit recalibrating, growing and learning. I’m ready to share again. Decided to drop an EP and warm it up a little while I finish off the album. Smoke & Mirrors.”

The Mirrors EP is due out later this spring. Stream Smoke below!