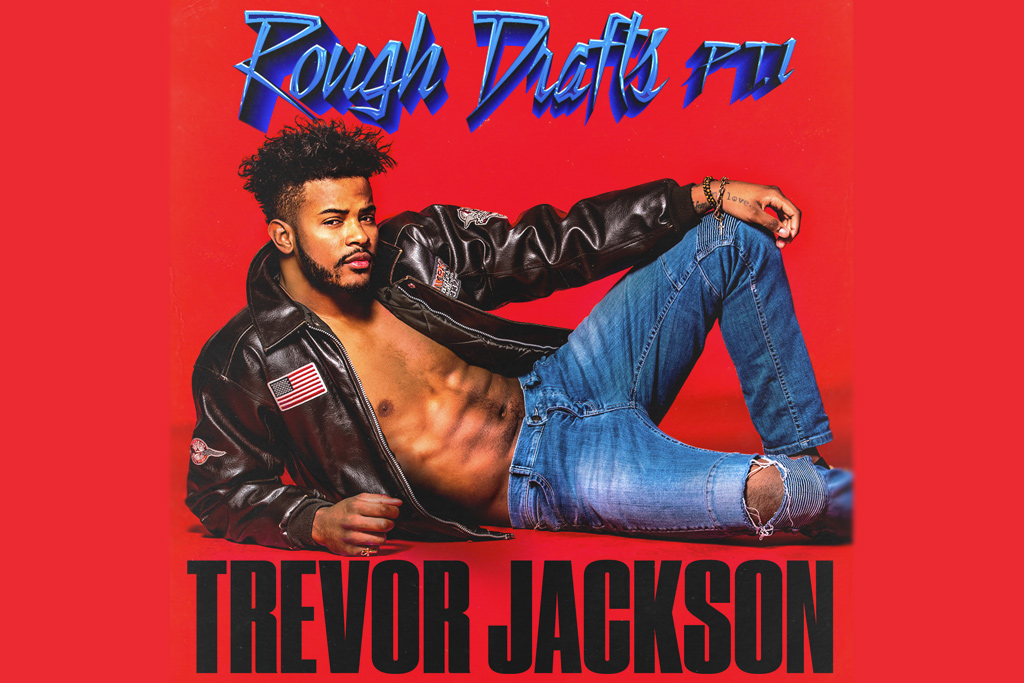 Trevor Jackson makes his grand return to music today with the release of his brand new album, Rough Drafts, Pt. 1.

The official follow-up to 2015’s In My Feelings is a mature musical progression for the singer/actor who penned the entire 15-track LP, and plays guitar on various tracks. The album has been preceded by the singles “Night Time” and the recently released “Apocalypse.”

Jackson entitled the album Rough Drafts Pt. 1 because he was inspired by the idea of being a work in progress and that as humans we are all aspiring to become the best or final version of ourselves.

2018 is already shaping up to be a massive year for Trevor, who co-stars in the critically lauded Freeform sitcom Grown-ish that became the network’s highest-rated comedy debut in nearly six years. In addition, Trevor will star as “Youngblood Priest” in Sony’s upcoming Superfly remake, which is being produced by Joel Silver and rap superstar Future.

In support of Rough Drafts Pt. 1, Trevor will be hitting the road on the 10-city “ULTRAVIOLET Tour” with Roc Nation songstress, Justine Skye.

Stream the album below!