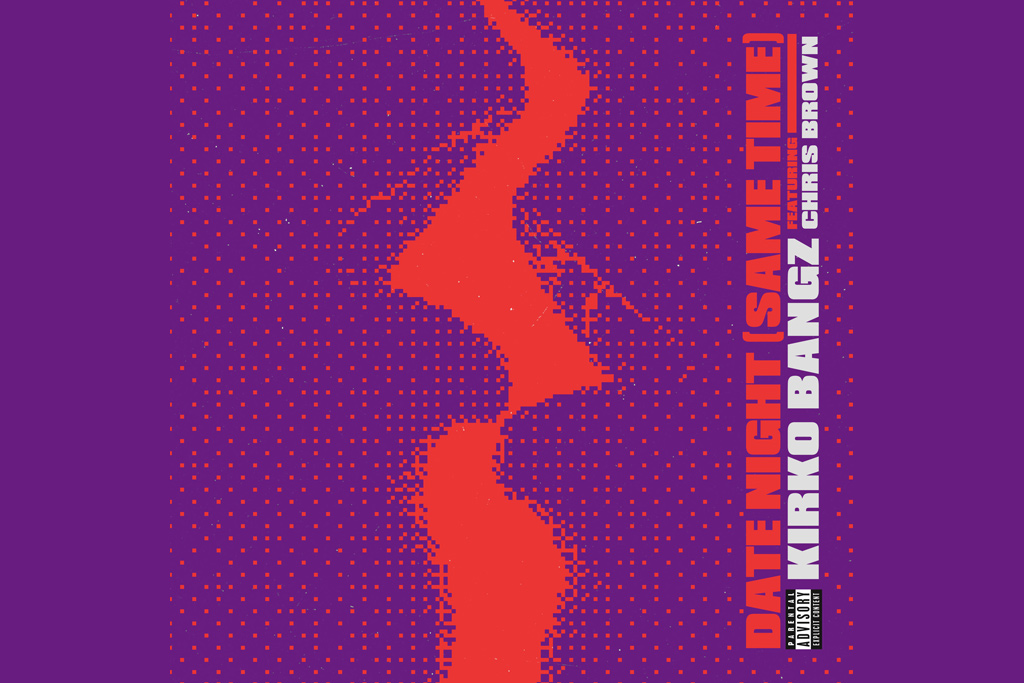 Bangz has a similar fantasy on his mind. He provides some bedroom-ready lines of his own. “I can’t do just uno,” he sings. “I need at least a duo / Tell your friend to bring two friends / And tell her to bring about two more.”

“Date Night” is the first single from Kirko Bangz since his 2017 g-funk hit, “Swang N Bang.” The “Drank In My Cup” hitmaker has focused most of his attention on rebuilding his beloved city of Houston, Texas after the devastation caused by Hurricane Harvey last August. He even released the single, “Lend A Hand” to help raise awareness and money for those in need.

Take a listen to the new collabo below.